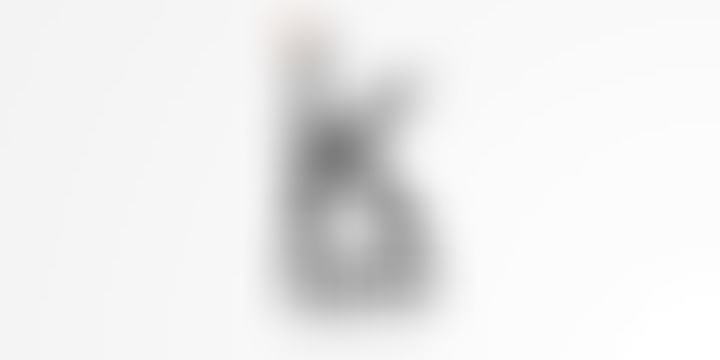 Today, Kyron Accelerator hosted an Indo Japanese startup mixer to bring Japanese and Indian startups onto one platform to foster cross-country collaboration and learning. Kyron co-hosted the event with Japan’s Samurai Incubate Asia and Let’sVenture.The audience witnessed presentations by interesting startups from both Japan and India. Below is the list of companies that presented -

SignEasy an app that lets you sign documents anywhere and anytime

On the sidelines of the event, we caught up with Lalit Ahuja, founder of Kyron, to understand more about his initiative, and his future plans to foster cross-country collaborations.

What was the genesis of this initiative?

At Kryon, we want to connect various countries at a startup ecosystem level. The Indo Japanese mixer is the first of its kind initiative that is bringing Indian and Japanese startups onto one platform. We believe that there is a lot that Indian startups can learn from the Japanese. For example, when it comes to gaming, content and mobile, Japanse are a league apart. Similarly, when it comes to software development and IT project management, Japanese can learn a lot from Indians. The idea of this initiative is to foster that kind of meaningful interaction and learning between the ecosystems.

What are some of the unique aspects of Japanese market?

In Japan, I was surprised to know, there is no concept of angels. The companies raise about USD 100K-200K and then directly they go to raise over USD 2 million - 5 million Series A round.

We Indians are more acclimatized to the Western markets when compared to the Japanese. We have learned to work with the MNCs in the US and Europe, and that makes us really smart. Japanese because of language barriers and the size of the local market itself, have not yet been able to tap into that kind of knowledge. They are open to learning and collaborating with Indians

How do you plan to continue this engagement in a tangible and regular manner?

We plan to collaborate with the team at Samurai Incubate Asia, wherein we plan to sponsor and send select content/mobile/gaming companies from India to Japan, and that gives the startups an opportunity to learn the best practices about these industries from Japanese entrepreneurs. We will also soon launch an Indo Japanese fund.

Which other foreign markets are you looking at next for collaboration with our startup ecosystem?

We plan to do something with China in January 2014. There is a lot to learn from the Chinese market. Post that, we are looking at Latin American nations in the first quarter of 2014. We believe there is a huge opportunity for Indian companies to build companies for markets outside of India and the US. Our efforts are meant to encourage that.