From working at a photo copy shop to setting up a data center in Indore: Narendra Sen's RackBank 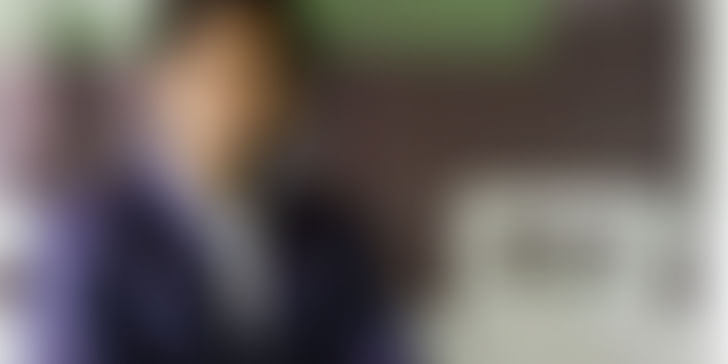 Narendra Sen grew up in a small village in Madhya Pradesh and used to visit Indore during vacations. He wasn't exposed to computers and technology even after school but during vacations, he used to work at a photo copy shop. While working, he used to frequent cyber cafés for taking print outs and this is when he first opened up to computers. Fascinated by this new world, he asked if he could help out and he was a good enough hustler to get in.

Thus began Narendra's journey with computers and he started working with the cyber cafe. Starting out with very basic stuff, he kept exploring and HTML caught his interest. "I used to spend a lot of time around computers and saw people dabbling with websites and I realized it wasn't that hard," says Narendra. He started learning more and more untill he could build a website on his own. "I got a project for INR 1600 and that was a powerful event in my life," recollects Narendra. He went on to become a reseller for web hosting where he found his way through to make a good sum of money for him to sustain and setup a company.

This was the stepping stone for Emaxglobal which is into web development and online management. One of the very few service providers in Indore back in the mid 2000's, Narendra managed to grow his business and create employment. The company scaled up enough and was strong enough to have it's own data centers and this is how RackBank came into existence in the middle of 2012. RackBank provides server hosting services with high performance, security, email stability and control. Along with dedicated hosting, RackBank also provides managed hosting and collocation services. With nearly 2500 servers Capacity in a foot space of 10,000 square feet RackBank boasts of being one of the fastest growing web and internet server hosting infrastructures in India. "The real estate cost is very high in cities like Bangalore and hence setting up a data center in Indore makes a lot of sense," says Narendra.

A team of more than 35 employees (including about 15 people belonging to an agency), RackBank has been able to scale pretty rapidly. "There are close to 20 data centers in India and it is not an easy job to run one. All our employees are trained in the area and we've hired very carefully to build a reliable business," says Narendra. Affordability is their biggest bet and RackBank promises to give the same quality as folks like Netmagic but at lesser costs. The company has been bootstrapped till now and is in talks with investors to raise a funding round to consolidate the business and scale up quicker.

Stories like these from lesser known parts of India are very encouraging and only when we see more and more stories like these that we can say that the entrepreneurship wave has truly become mainstream.