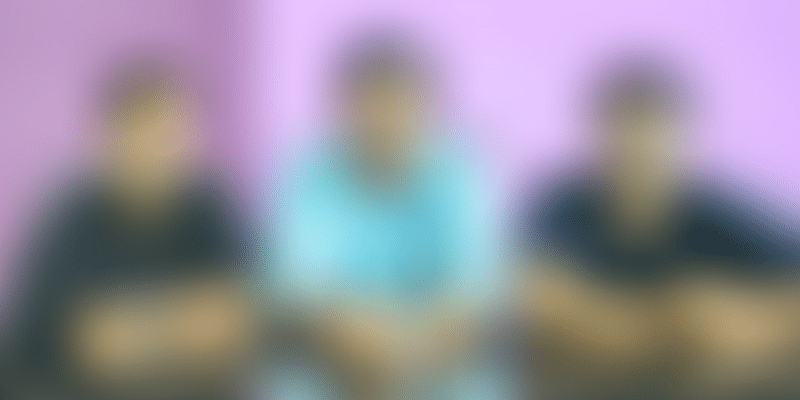 Bengaluru-based foodtech platform Swiggy has launched InstaChef, a new segment on its platform for those looking for quick meals and fixes. The segment offers easy video recipes and quick tips

"The option is available in select cities in few parts, the idea is to provide the user with options to whip up a quick meal," says a source in Swiggy. The move makes sense to the foodtech platform as with the pandemic and lockdown, more people are opting for home cooked meals.

"We also noticed that many people are looking to make their meals that are quick and yet different. Many are also looking to try their hand at cooking. These options are for those people who presently are away from home, and aren't proficient in cooking," said another source inside Swiggy on the condition of anonymity.

The foodtech unicorn is yet to confirm the same.

While recipe focus is new, Japan-based Cookpad had begun operations on similar lines three years back. It enables close to 58.8 million users to share and find recipes to cook at home. The platform has over 6.8 million recipes. The company went public in 2009 and has reported a profit touching $19 million. There also is the US-based Blue Apron that is primarily known for its meal kits.

Indian startup Being Chef is also focused on meal kits. Apart from that, Rajesh Sawhney’s InnerChef too had initially started with that idea.

Food delivery as a service has seen a 10-20 percent drop from the second week of March, according to a RedSeer report. This is primarily because restaurants, main points of social gathering, have been shut. This also could be the reason for Swiggy's move towards InstaChef. However, food delivery is not being considered as an essential service, with some states like Telangana banning platforms altogether.