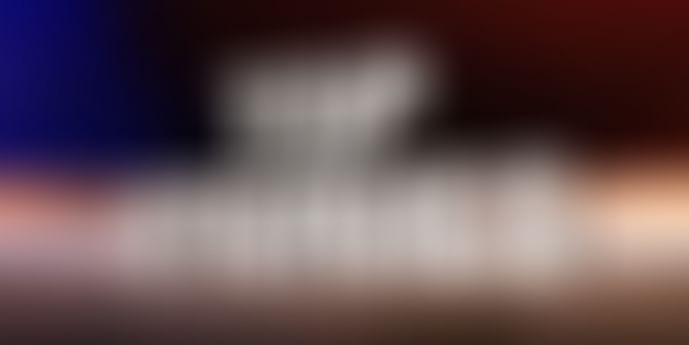 2013 was a stellar year for social entrepreneurship in India. The country became the first in the world to make corporate social responsibility (CSR) mandatory, DICCI (Dalit Indian Chamber of Commerce & Industry) SME Fund became the first social impact fund to be registered with the Securities and Exchange Board of India (SEBI), the Indian Impact Investor Council (IIIC) was launched to come up with best practices for the impact investment industry, new funds have been announced and Infosys co-founder V Balakrishnan joined MicroGraam as chairman. SocialStory’s effort to document the social entreprneurship scene in India were rewarded when they became the recipient of a grant given by Omidyar Network and Rockefeller Foundation.

As we look back the year, we sifted through all our stories, and picked the most read 20 stories from the year that’s just gone by. The articles are a mix of entrepreneurs stories, research reports, lists and resources.

iDiya is a National Social Venture Ideas Competition targeted at working professionals and early stage social ventures. It provides an opportunity to budding entrepreneurs to propel their self–sustaining business ideas. Apart from the prize money and corpus funds, top 10 teams are invited to one-week long boot-camp session at ISB campus, where they receive valuable mentoring support to help convert their dreams into reality.

Ajay Chaturvedi was doing it all right after graduating from Wharton & Penn Engineering, working at Citibank, taking a hefty package home until one fine day when he decided to pack his bags and go to The Himalayas. It was a forced vacation as there was a 2 week mandatory off at his workplace. What came next can be called as the ‘answer to life’ for Ajay. He has since then spent over 6 months in the Himalayas.

Being a woman in India can be quite trying. The facts are well-known: rampant female infanticide, skewed male to female ratio, high incidents of rape, dowry deaths and so on. While these factors hurt our moral and social fabric, there are others that hurt the country economically. India does not utilize its women fully in the labor force, with only 39 per cent of its population employed, compared to 71 per cent in China. There’s also the problem of the glass ceiling. Against this backdrop, being a women entrepreneur in India is doubly difficult, with most them bogged down by the vagaries of domestic life or hindered by other factors.

World Breastfeeding Week (WBW) is an annual celebration which is being held every year from the 1st to 7th August in more than 120 countries with the goal to promote exclusive breastfeeding for the first six months of life which yields tremendous health benefits, providing critical nutrients, protection from deadly diseases such as pneumonia and fostering growth and development for the first time in 1991.

In India today, 4 per cent of children never start school, 58 per cent don’t complete primary schools and 90 per cent don’t complete their studies. Students drop out due to a lack of availability of schools in remote areas, lack of awareness and child labor among the lower income population. Moreover, capacity constraints also negatively influence uptake of school education and poor sanitation often results in girl students’ dropout post puberty, especially in the age group of 11 to 14 years.

Hear of the term ‘cabin suicide’? Probably not, there are zero results on Google and even a search on Urbandictionary- that trustworthy source for zany phrases- produces zilch. But ‘cabin suicide’ was what gripped Gauri Agarwal after she had spent two years working in an investment bank in India.

Every year, India receives $20 billion in remittances from its overseas workforce, that’s roughly 10 per cent of the world’s total. Recent graduates rush to the United States looking to pursue their education: in 2011, Indian students made up the second largest contingent of international students at US institutions of higher learning. They also pursue professional opportunities in places like Silicon Valley and New York. But this story is different. It is about a guy who dropped out of college in California and started a journey to find his Silicon Valley in India.

If you don’t know Arunachalam Muruganantham, watch this first

The story of Arunachalam Muruganantham has been told many times. Initiatives from TED and Inc and his countless guest lectures at forums, colleges and other organizations have given him the platform to disseminate the vision of his company, Jayashree Enterprises, to as many people as possible. But when asked more about his company, he says, “Please don’t call it a company. It is a movement.”

40-year old G Malliga is one of the few lady auto drivers in Bangalore and has been driving an auto for the past 16 years. She bought her own auto in 2000, as she was eligible for a bank loan, given to individuals belonging to the scheduled caste or scheduled tribe (SC/ST) community. After a decade of loyal service, the two-stroke auto rickshaw, which the government had banned in 2008 because it was heavily polluting, started giving her problems.

Why do startups need hands-on assistance to make progress? Besides a lack of adequate funding, there are other issues holding promising social sector organizations from achieving their potential: lack of clear strategies and skilled staff, weak organizational structures, inadequate systems and processes. Hence, the incubation process is one of the most effective mechanisms to develop and launch new ventures. Read the rest of the story here.