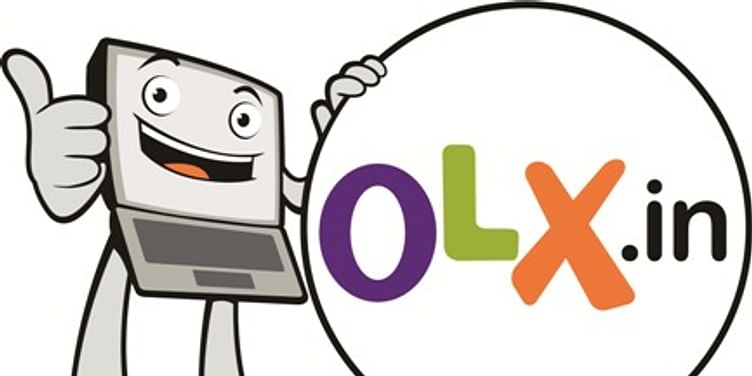 OLX.in, the online marketplace for used goods and an online classifieds player alongwith IMRB International, a leading market research and consultancy firm, today announced the results of the OLX Consumer Research on Used-Goods and Selling Trends (CRUST) Survey, 2013-14. The survey looks at the used goods market in urban India and the attitude of urban Indians towards used goods.The study found that Indians have a habit of stocking goods they no longer use, constraining the space in their homes, as well as preventing them from liquidating those goods to earn money and buy items that are more relevant to them.

· As per the study, the total estimated realizable value of stocked goods across 12 surveyed cities is Rs 5100 Crore. By this calculation, the whole of India hordes an estimated Rs 22,000 crore worth of goods.

· The estimated total number of goods stocked in the 12 sample cities was more than Rs 17 Crores across 15 different types of goods for which data was captured in the sample survey.

· Mumbai tops the clutter chart with more households stocking than anywhere else in India.

· The survey found that the categories most stocked are kitchen and home appliances, mobile phones, clothing, watches, and books.

The study was conducted by IMRB International across 12 cities across the four regions of the country. The research surveyed about 4800 consumers, chosen randomly across the age group of 19 - 60 years. The sample was a mix of users familiar and unfamiliar with the internet, and included regular and infrequent online shoppers, in order to arrive at an accurate assessment of the selling trends in urban India.

Why do Indians stocks goods?The survey found that the primary reason urban Indians are stocking used goods is because they feel they will use it at a later date (24% of respondents), although that rarely happens. Another 20% of the respondents said they have ceased to find value in using the product, implying a change in their taste and preferences, even though the product is in a good condition. Emotional attachment (17% of respondents) to certain products also makes people hang on to them.

Why Indians are selling used goods?

The survey indicates that the top trigger for selling used goods is to upgrade to a better product. Buying the latest product has become increasingly important for people today with 70% of respondents saying they sell used goods to earn quick cash and use it to upgrade to a better product. The desire to quickly upgrade has also led to a large number of nearly new, branded products that are up for sale at a much lower price. Space constraint, non-functionality of product (to the user), and maintenance cost leads to about 60%, 59% and 51% of the respondents selling used goods, respectively.

The survey also discovered that Women often sell goods that they do not need during and after house cleaning, and during shifting of homes. However, 91% of the respondents do not wait for any particular occasion while disposing off used goods, whereas 4% wait for special occasions and festivals such as Diwali. This indicates that uncluttering homes, and earning money by selling used goods should not be reserved for special occasions.

Why are Indian buying used goods?

82% of respondents also said online marketplaces, such as OLX, came with higher seller trust, as they gave the opportunity to meet the seller and test the product before the purchase.

A random sampling methodology was used to identify the 4800 sample across these 12 cities, using the electoral rolls as a sample selection frame. From the electoral rolls, appropriate number of addresses, representing the starting points were identified, ensuring randomness within a sample town, as well as geographic dispersion. Around each starting point, five interviews were conducted. The sample was spread across both Males / Females, in the age group of 15 to 55 years, belonging to SEC A/B/C households. Pen & paper interviews were conducted, face to face, among the selected respondents.