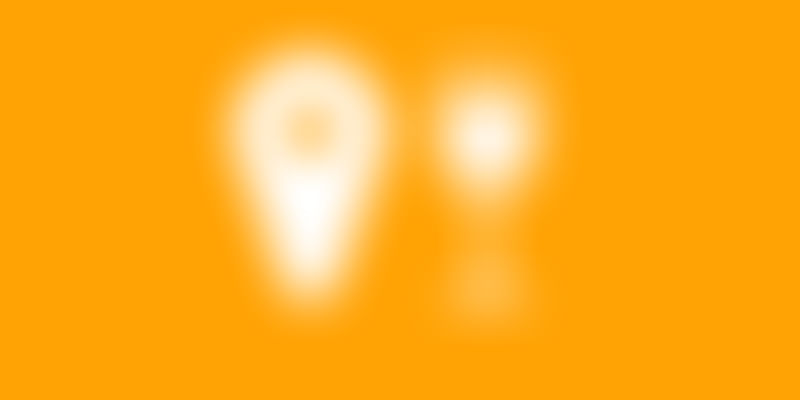 James Solomon Prince came to Bangalore 10 years ago with just Rs.2000 in his pocket along with a suitcase and a Yamaha Rx. Today he is the founder of VenuePlan, a dynamic event venue directory, and says whatever he has now is because of this city of dreams.VenuePlan connects clients real-time with venue operators, allowing them to respond quickly to enquiries and announce instant promotions and packages thereby saving time and cost.

Event venues are high value assets, and due to their large real estate footprint they demand high occupancy to deliver a good return on their capital value. Today venues are largely sold and booked offline and have numerous information barriers between buyers and sellers. In general, buyers evaluate venues under a deadline and with some specific needs, they hardly get to evaluate more than three venues and end up choosing the only one that responds well.

Taking his cue from this scenario, James started VenueSavvy, a platform that connects all the three - buyers, sellers and event planners. The platform for buyers is VenuePlan, while the seller platform is called pax.savvy. There is a third platform which involves event managers and helps in reducing venues into book-able packages.

Highlighting the USP of VenuePlan, James says it provides a real-time connection between the portals and venue owners, consolidating venue details and availability, which is hosted by pax.savvy.

Launched in February 2013, VenuePlan is managed by a five-member team and within a short span of time they have 320 plus event venues from various segments like hotels to banquet halls. Giving the example of a corporate event hosted by a large corporation last November for its family day, James says VenuePlan enabled them more time to organize invitees, choose entertainment and games and give personal attention to guests by taking care of the event organization.

Their effort is to launch in Asia's top 10 meeting and event destinations in the next 18 months. James is excited about having already soft-launched in Colombo. Hailing from a family that served the government, James guesses that the desire to create and the thrill of exploring the unknown is what has influenced him to take this up after 12 years in a corporate job. James also sportingly mentions that though there are many new ventures in this space in India like MeraVenue and internationally like Cvent, Meeting Booker etc, they are approaching the problem in a different manner.

James says that he has been pleasantly surprised by the response of large and popular venues who have welcomed them. “The openness to work with an additional channel, even though it is a young company toying with a new approach, was a morale boost to the team,” says James.

He feels there are two types of entrepreneurs, those who jump into the fray and try to make good of what comes their way, and the other well thought out, well researched, well prepared and well provisioned one. According to him, he is yet to meet the latter kind.

By the way, which one are you?