With only $50 investment, Anuj Jain developed an app Awaaz to make voice calls for free 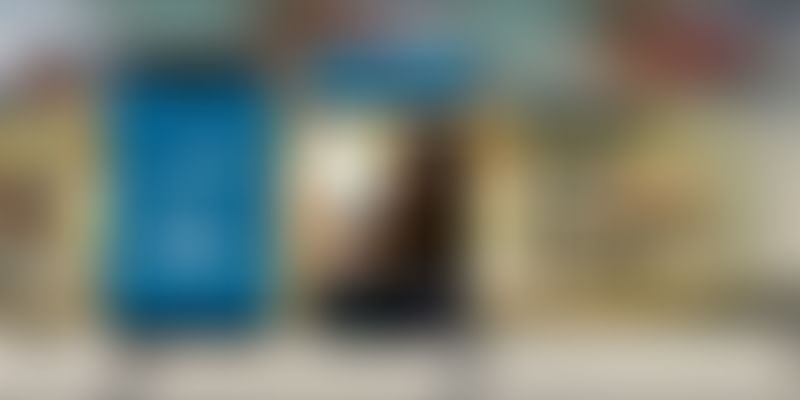 While there are plenty of mobile apps which enable you to make voice calls, very few are free. Recently-launched Android app Awaaz is the next step in Voice over IP telephony. It enables you to call friends and family for free. Importantly, Awaaz makes the cellular network redundant, and roaming an obsolete concept.

There is no user signup for Awaaz. Like Whatsapp, your phone number is your identity and the app asks for no other details. Whenever a contact of yours starts using the app, your calls to them will automatically start getting routed over the internet with no input from you or the contact.

The aim of Awaaz is to run more like a ‘plugin’ than an application on the phone. “For instance, a user never needs to run the app except for the first time after installation or an upgrade. There is no dialer within Awaaz to make a call from either,” says Anuj Jain, developer of Awaaz.

With Awaaz, users make calls using the regular phone dialer, and the app automatically takes over the call if both phones have it installed and are connected to the internet. You can see which of your contacts are currently online on the app, but that is strictly optional.

Awaaz uses Opus for voice compression which is the most advanced codec available as of now, and inherits code from none other than Skype itself. “The result is crystal clear voice, with quality that is much better than regular telephony and beats every other VoIP app out there,” adds Anuj.

To keep privacy and security intact, Awaaz deploys industrial strength encryption to keep your calls private. All voice data is encrypted using a 256-bit AES key exchanged using 2048-bit RSA, with new keys generated for every call which are never shared with anyone, including the Awaaz server. The server maintains no call logs, and knows nothing about you except your phone number.

Launched in December last year, Awaaz has 4000 plus users. “Close to 90% of our users come from the US, Europe and Australia. At present, it has been rated 175 times on the Play Store, and has an average rating of 4.3,” reveals Anuj.

Interestingly, the app was developed solely by Anuj. Earlier, he worked with TCS in South America but soon gave that up and returned to India to start a mobile startup, Hovr, which provided free mobile games and was ad-supported.

The total monetary investment in Awaaz was $50 which Anuj paid to a graphics designer to make the images and logo which he has used in the app. “The same way SMS messages were made redundant by Whatsapp etc, voice calls will be made history when phones automatically start routing calls (using Awaaz or similar apps) over the internet,” says Anuj.

So far, growth for Awaaz has been organic through word of mouth, and the XDA thread. “There are a million ways in which I can imagine this to make money. From a simple $1 annual subscription, to a ‘premium’ paid offering with additional features like conference calling, voicemail etc,” adds Anuj.

Future of Work: Here’s why technology will play a crucial role in a startup’s growth strategy

Future of work: The road ahead for fintech as it builds for the next billion

Future of Work: Here’s why technology will play a crucial role in a startup’s growth strategy

Future of Work: Founders of Classplus and Rooter weigh in on content creation in a post-pandemic world