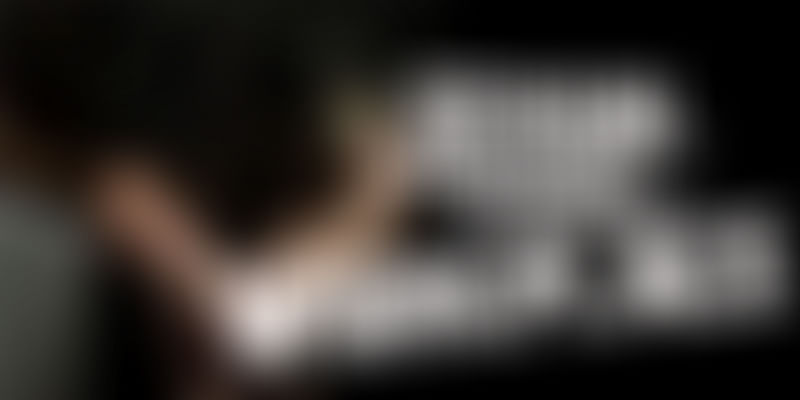 The Sexual Harassment of Women at Workplace (Prevention, Prohibition and Redressal) Act, 2013 that came into effect recently lays down the rules for dealing with cases of sexual harassment at the workplace. However, one major problem, which has captured the imagination of many legal experts and women’s rights activists, pertains to the fact that women often don’t come forward to report cases of sexual violence. There are myriad reasons for the sorry state of affairs. It is important for organizations, HR professionals and Sexual Harassment experts to understand the reasons that stop women from reporting incidents of sexual harassment if any meaningful mechanism to stop sexual harassment at workplace is to be put into place.

Was I responsible for it?

The most important reason is that women are often made to feel responsible for what happened to them – victim blaming is a common phenomenon as has been seen even in the media even in heinous rape cases. A woman is often told that it is her way of dressing, or her behavior towards the colleague of the opposite sex is the real reason she was sexually harassed.

The repercussions of reporting will be devastating

Victims are also made to feel responsible about what can happen if they report such a case. Victims are often told that reporting the case would have a detrimental impact on the future of the institution/organization that they are working for.Reporting sexual harassment would, the argument goes, prevent other women from applying for a job in that organization and would adversely affect the image of the brand. Victims are sometimes made to feel obligated to let go of a “small incident” keeping bigger interests in mind. When this attitude is adopted by an organisation’s leadership or the managers, it encourages rampant sexual harassment and legally the organization itself and directors can be held complicit in the criminal conspiracy to allow sexual harassment in the workplace. It is hence very important to clearly take a zero tolerance stance from a management point of view towards sexual harassment.

This would jeopardize your career

Some victims also believe that such an incident would be a blot on their resume and would render them un-hirable. They, therefore, choose to remain quiet in order to safeguard their future. This fear not be entirely unreasonable.

Reena Mukherjee of the Statesman, who complained of sexual harassment by her boss and went to the court, never found any employment again. This article describes the harrowing tale of 2 young women who were sexually harassed by 2 senior producers in the production house in which these women were working. When these women expressed a desire to report the case, their boss persuaded them to stay quiet by telling them that the case would put the future of the women and the organization in jeopardy.

Circumstances of the harassment

If a victim was drinking at the time of the incident or if she was not subjected to violence, in many cases she chooses not to report the incident. A major reason for this is that drinking by a woman may be seen as poor judgment or even low moral standard. Rather than facing judgmental questions from strangers and colleagues many victims prefer to not report the incident.

Young women are sometimes unable to come to terms with the trauma that such incidents unleash, so they decide to simply pretend that the act in question never took place.In this article Prof. ShamnadBasheer eloquently describes the emotional dilemma that victims who are at the receiving end of such wanton acts of degeneracy experience.The main point that he makes is that young victims often simply don’t know how they should react in such a situation.

While almost everyone understands that sexual assault is a crime, sexual harassment may take place in subtle, non-violent ways that nonetheless creates a hostile work environment for women. Women often do not know what exactly qualify as sexual harassment when it is not outright assault, and fail to report the same. Please ask your female friends and colleagues to learn about their rights and duties.

Fear that the complaint will be branded false or frivolous

Employees in India are usually unaware of their rights and duties and they get intimidated by the possibility that their complaint will be found false due to lack of evidence; especially it is when it is just their word against the perpetrators words. Even the newly enacted anti-sexual harassment law has penal provisions for false and frivolous complaints, which may deter genuine victims from coming forward.

What is the way forward?

The statistics revealed by a survey which has been published here are telling.Most of the women who participated in the survey and were victims of rape or sexual assault (83 per cent) failed to report it to police. It is even more appalling that almost 30% of the women did not even tell friends or family about the incident.

Furthermore, more than half of the 1,609 female respondents said that the legal system, the media and society at large is unsympathetic to victims, even if they are rape victims. Most of the respondents were of the view that it would be too embarrassing and humiliating for them to talk to anyone about the incident.

The aforementioned points make it abundantly clear that a lot still remains to be done for ensuring the safety of women in workplaces across India. Laws merely remain dead words if people can’t use them to the fullest extent possible.

What measures should be taken by employers to counter non-reporting of sexual harassment?

The newly enacted law also requires that every employer, no matter whether for-profit or non-profit, requires to set up an internal complaints committee consisting of two female employees and at least one external expert in every branch or office having more than 9 employees of any gender. The employer is also required the prominently display a notice informing the employees about the committee and who are the members so that they can approach the committee in case they want to register a complaint.

Also, it is the duty of the employer to provide psychological counseling to an employee who claims to have been subjected to sexual harassment for free.

About the authorRamanuj Mukherjee is one of the founders of End Sexual Harassment campaign, as well as iPleaders, an online legal education startup. He was assisted by Rahul Bajaj, a visually challeneged law student from Nagpur University in writing of this article