How to start a TV channel : Aditya Swamy of MTV Indies reveals 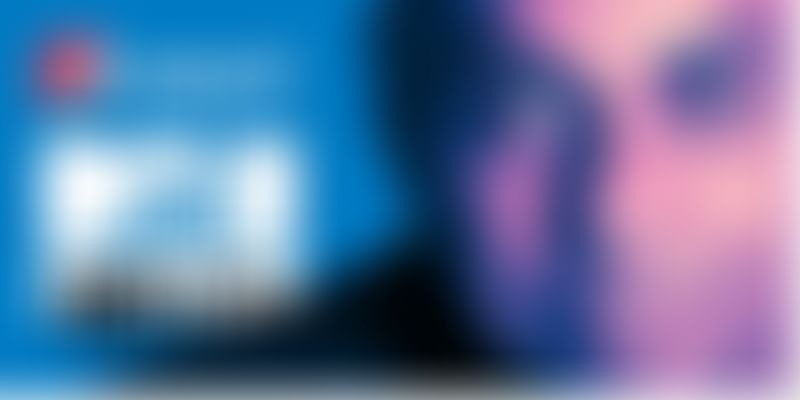 Aditya Swamy is the EVP and Business Head at MTV India. He is also the guy behind the new channel MTV Indies. He spoke to YourStory about the journey of starting up with the channel at The Coalition.

"I had always dreamt of starting a TV channel," says Aditya Swamy. A strong intrapreneur, Aditya walked up to the MTV board with the concept of a channel. The idea was to have a channel dedicated to independent artists. The only problem: starting a TV channel costs upwards of INR 25 crores and anyone backing an idea would need to see the ROI. Cognizant of the challenges but motivated to get out a channel that aired things more meaningful then reality shows, Aditya started laying the foundation for this baby.

Serving great content and promoting independent artists were definitely the main pillars of MTV Indies, but is there a big enough market in India? "Our aim is to take Indies to 20 million homes," says Aditya. And to do this, the content has to be really catchy. High quality content for a niche audience is not an exciting model for a TV channel from the business point of view.

Keeping this in mind, MTV Indies is available on four key mediums -- web, mobile, TV and Live. The focus is also on three prominent cultures to start out with -- music, comedy and films.

Filled with optimism, Aditya started out pitching the idea to possible investors. "This is a great effort, I'll give you 10 lakhs," is all Aditya could get from most of the people. MTV then got into a meeting with Pepsi that clicked and the result was Pespi MTV Indies.

Going to brands is always looked upon with a bit of doubt by creative people but Aditya feels otherwise. "There are intelligent brands who understand the dynamics of the modern age," says Aditya. He gives an example of how The Dewarists have been able to do it very well.

But in a space like Indie Music, convincing Pepsi was a tough ask. "Pepsi thought India is cricket, it took a lot of effort to get them!" says Aditya. He believes their pitch to be very powerful: “In one stroke, we can give you something that'll enable you to reach music fans across the country.”

Pepsi did sign a three-year deal and the channel went live in February this year. Reports claim that Pepsi has poured in close to INR 50 crores and intends to make up more than the investments within three years.

Is branding the way ahead?

MTV Indies has taken off to a good start and intends to penetrate all the modes -- TV, web and Live. Many entrepreneurs doubt if branding is the only way to get money for such a project? "India is advertiser driven, and this is what is reflecting. In the West, viewers are ready to pay for subscriptions which have not arrived in India yet. Till that happens, advertisers will be the driving force," says Aditya.

But on the brighter side, brands are also getting smart and recognizing great content. It is only time when we move towards a viewer-driven economy. MTV Indies is a positive step in this direction.

The first revenue cheque after four years in the TV space