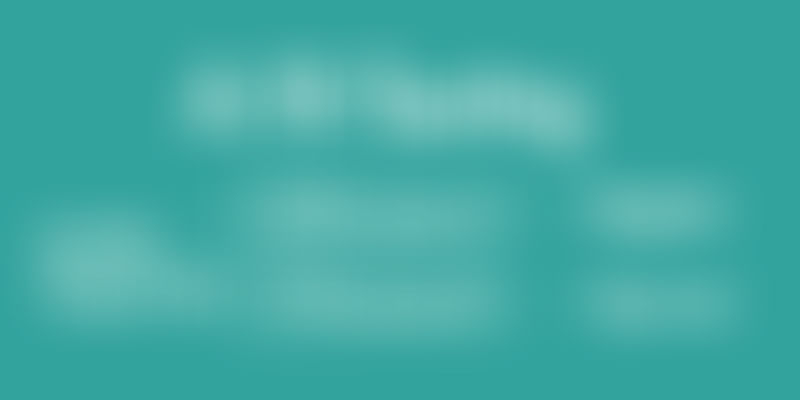 Iterating and optimizing a mobile app is a painfully slow and tedious process as mobile app developers across the globe will agree. It usually requires countless cycles of updating the app’s version and then waiting patiently for Google or Apple to approve it. The real problem is that these experiments need an update to get there in the first place. The Appiterate team understood the gravity of this problem and built a tool to solve it. With their tool, developers can save almost 8-12 week of product development and analyse changes in minutes.

Appiterate is a robust visual A/B testing startup based in Delhi for iOS and Android mobile developers. Its platform is World's first WYSIWYG (What-You-See-Is-What-You-Get) based real time editor. The Appiterate’s team has raised over $500k in seed funding from SAIF Partners, Greg Badros and Prashant Malik. The expertise of Greg Badros (Ex-VP, Product and Engineering, Facebook) and Prashant Malik (Ex-Facebook, Co-Creator of Apache Cassandra) will help the team scale the product across various channels and geographies. Tanuj Mendiratta, along with Anuj Bhargava, Mayank Kumar and Varun Sharma, started Appiterate in January, 2013.

With changing trends like cost of customer acquisition; decline of paid apps and app monetization moving to In-App purchases and ads in the app ecosystem, it has become imperative for app developers to A/B test and optimize their apps all the time.

Cost of customer acquisition is on the rise and the trend doesn’t seem to change much in the near future. Varun adds, “Organic app discovery is a challenge and the only solution to it is paid customer acquisition, so you cannot avoid spending big bucks to get an audience.” With the recent decline in paid apps, developers are not able to tap an immediate ROI on the entire marketing budget spent over their apps. There might be few other solutions to acquire new users but the bigger challenge comes in retaining these users and monetizing them.

Developers can’t always rely on their opinions and presumptions for what works or what doesn't. They need to know the reasons why users make more purchases or what factors affect longer app sessions/more returning users. There is good scope for developers to optimize app monetization and retention strategy, where A/B testing has a proven track record.

Varun believes that Appiterate will empower developers with its product and become an indispensible tool.

Changing roles from developers to marketers

There are multiple stakeholders who come together to make an app a success. Traditionally, A/B Testing required developers to get involved in great detail simply because of its complicated nature, along with product managers and marketers. But the tide is changing slowly.

Appiterate’s platform is designed to cater to the changing needs of both developers and marketers/product managers in mind.

The channels of monetization for Indian developers vary from industry to industry. Recently, there has been a dramatic shift in mobile traffic for all major e-commerce companies in India. Flipkart has reported close to 20% of its sales through mobile phones following about 2.5 million downloads of their mobile application.

There have been a couple of e-commerce companies using A/B testing techniques on ‘call-to-action’ buttons to optimize the checkout funnels and conversions. Currently, companies like Goibibo, Ola Cabs, Review42, Taxiforsure, etc are using Appiterate’s platform.

Echoing the same thought of impact on business growth, Bhavish, CEO - Ola Cabs, says, "Appiterate has helped us improve our funnels dramatically. In one of our recent tests, we have seen massive increase in our referrals. So Appiterate has not only helped us in engagement but also in profitable user acquisitions."

Gaming companies in India had mostly relied on ad revenues, but there is a shift towards creating in-app economies. There are multiple factors controlling difficulty of a game.Appiterate gives game developers knobs to control different game parameters to see what makes users play longer, come back for more sessions, create user stickiness, make users make in-app purchases, or spend more in the in-app economies.

For content apps, helping people find the right content is important and developers can monetize it with referrals/affiliate marketing. Running segmented A/B tests, they can figure out what content discovery algorithms work for new users vs. heavy/frequent users, what are people in Delhi vs. people in Bangalore looking for.

What do you think of the Indian app ecosystem and the role of Appiterate in changing the same? Do comment.