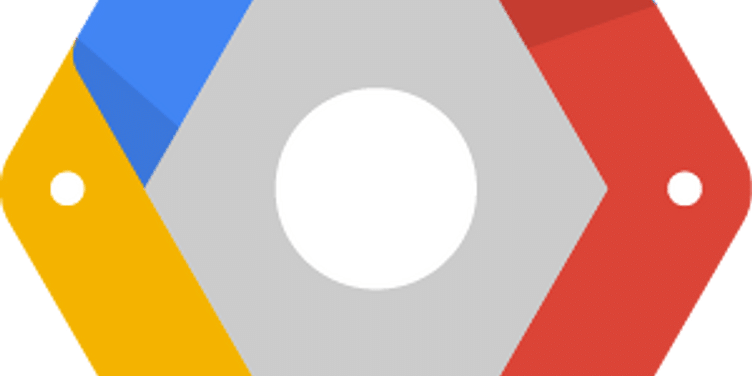 This officially marks the entry of Google Cloud Platform in Asia with the new asia-east region with two availability zones – asia-east-1a and asia-east-1b. This will enable customers in India and rest of Asia to host their applications on Google’s infrastructure with low latency.

According to Google’s official blog post, the Asia region is powered by the new Software Defined Network (SDN) stack called Andromeda that provides blazing fast networking performance. Unlike the US and Europe regions, Asia region will use the newer Ivy Bridge processors that offer better performance. This announcement comes close on the heels of recent price cut that was announced at the Google Cloud Platform Live event in San Francisco on March 25th.

One of the notable features of Google Cloud Platform, Transparent Maintenance is available in the new Asia region. This minimizes the downtime of workloads involved during the data center maintenance performed by cloud providers.

Microsoft, AWS and SoftLayer already have data centers in Asia Pacific to attract the startups and enterprises in this region. With Google entering the Asia market, there will be a fierce competition among the cloud providers. Customers now have more choice to choose from a variety of cloud providers.

Google Cloud Platform is getting a lot of attention from both customers and industry analysts for its performance and innovative features. With recent announcements of Sustained Usage based discounts and integration of IaaS and PaaS, Google’s Cloud is considered to be a serious contender.

Google India is hosting a series of events as part of the Google India Cloud Roadshow. To learn about Google Cloud and talk to experts on migrating your workloads, attend one of the roadshows.