'Enterprise sales is not that hard in India,' Shopsense cofounder on cracking the 'Being Human' deal 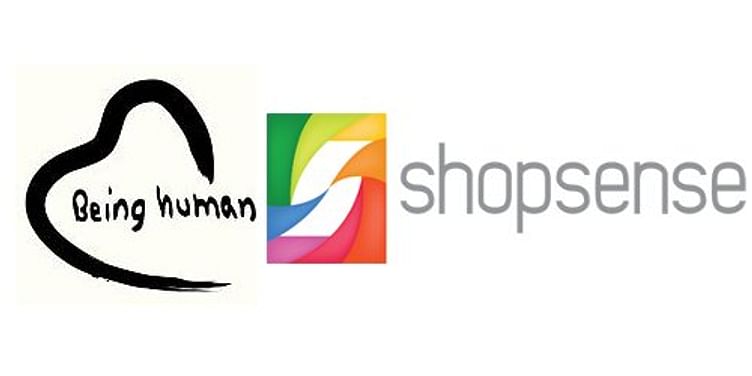 ShopSense is a solutions company selling to retailers to improve a consumer's shopping experience. Founded by IIT Bombay alumni- Farooq Adam, Harsh Shah and Sreeraman MG- Shopsense has products that increase the in shop engagement with customers. Here is one of their products (Match) in action-

The company has some marque clients like Lee, Satya Paul, Anita Dongre, Flying Machine, Arrow and US Polo Association where the solution has been deployed but their biggest implementation has been with Salman Khan's Being Human chain of stores. Already present in 12 Being Human stores, the Shopsense team is in the process of implementing it to all the 50 stores. How did they crack the deal?

Getting payments on time and long sales cycles are believed to be some of the perils of the industry but Shopsense follows a revenue model which takes care of it. They have paid pilots. “This ensures that only serious contenders sign up for a demo,” says Harsh. A paid pilot is basically the same subscription with an exit option after a month. This way, the retailer has an option to discontinue use after a month if not satisfied and the provider also doesn't have to bear the loss of a trial.

Based out of Mumbai, Shopsense was started back in 2012 and is a team of close to 20 people right now. They have three main products as of now:

React: Helps to engage and educate customers in store. Prop an item on React and it comes alive, describing the product. It is a great tool to empower customer representatives.

The retail industry is huge and Shopsense has had an on the global audience from day one. Their implementations are in India alone for now but they have started getting a lot of interest from brands in the Middle East through Dubai and in London as well. “We were recently at the Retail Business Technology Expo in London where we received interest from a sex toy store to. The demands are also giving us an idea of the verticals in which we can exist,” says Harsh. Focusing on strengthening their current position, Shopsense is going strong but will need to raise a follow up round to increase the pace of development.

Related Reads: Know more about ShopSense as a workplace