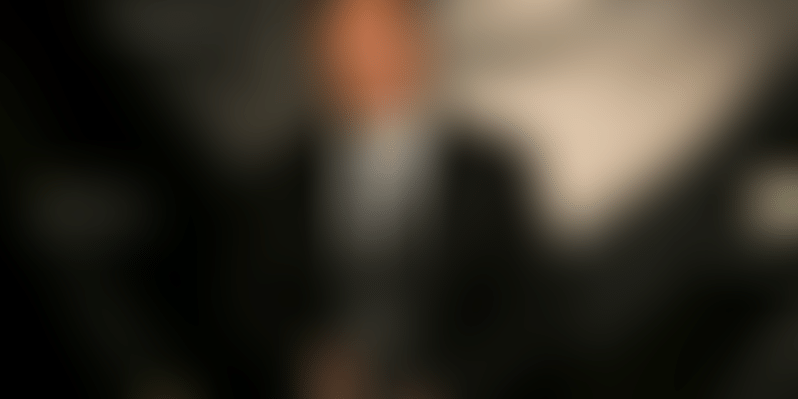 Rolocule Games is a Pune-based mobile entertainment software company that was founded by Rohit Gupta and Anuj Tandon in 2011. The company rose to fame when their first three games -- ‘Touch Squash’, ‘Super Badminton’ and ‘Flick Tennis’-- amassed 3.5 million downloads in over 100 countries.

The company went on to raise a round of funding from the Mumbai Angels and Blume Ventures and has recently won an award for being the most innovative new product of the year in the Entertainment category at the 27th Annual Edison Awards held in San Francisco on April 30. The Awards are often dubbed as the 'Oscars of Innovation' and they won the award for their Rolomotion Technology -- a motion gaming technology.

Rolomotion is a technology that precisely tracks various movements of a smartphone and allows users to play games using natural motion gestures on television. “This technology disrupts the traditional casual motion gaming market and converts the smartphone to a portable motion gaming console. It's an honour to be recognized by the Edison awards and to join an elite group of companies like Microsoft, Apple, Qualcomm and others who have won this award in its illustrious 27-year history,” says Rohit.

The first Rolomotion powered game, Motion Tennis, was released on the Apple’s App Store last year and reached Top 100 grossing games ranks in over 65 countries. “We are gearing up for the release of our next exciting game on the App Store that users can play using Apple TV,” says Anuj. The team is also working to bring this technology on Android with Motion Tennis, that users will be able to play using their Smart TVs.

The Apple TV ecosystem is still growing, but Rolocule is optimistic as they are the early movers here. “It is great to know that Apple TV sales are growing very fast, there are now 20 million devices worldwide which is an early market but a good one to be in,” says Rohit.

The revenue model for Rolocule is solely based on the games they'll be building and selling. On asking about the various revenue channels, Anuj says, “Currently, we do not plan to license the technology. We are making our own games that can show the strength of technology. The tennis game was just the start, we are really excited about our next games that can showcase the tech in a much broader manner,” says Anuj. Rolocule has only had paid games till now but they may experiment with the freemium model in the upcoming games.

Traditionally, the gaming sector hasn't been hot in India but in the last few years, we've seen a host of gaming companies come up targeting the global market. The likes of HashCube, MadRat Games (physical board games), Ace2three and more established Games2Win are a few gaming startups from India. Rolucule is currently a 20 people team and growing. They also plan to start raising funds after they've delivered the products that are in the pipeline for the next three months.