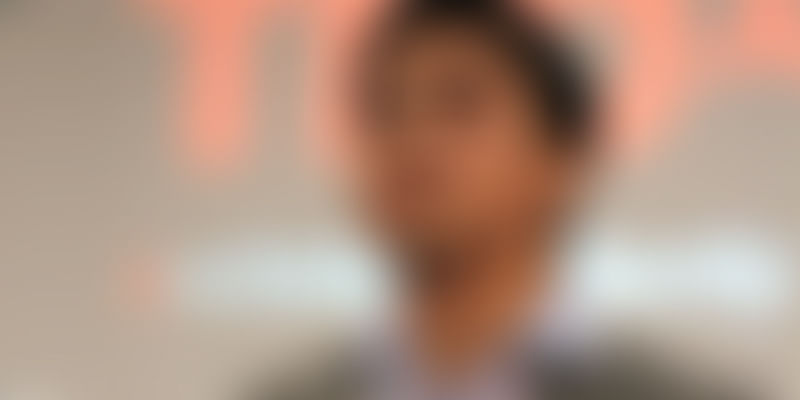 A TEDx speaker, co-founder of world’s first android smart-watch company, managing operations in an NGO and being invited by US president Barack Obama, Siddhant Vats is all you can dream of. This boy from Patna (Bihar) achieved all this and much more when he was only 19 years old.

You will realize there’s something different and crazy about Siddhant Vats within a matter of a few minutes of speaking to him. There is a deep passion to chase his dreams. He even dropped out of high school to follow this chase. He recalls, “My parents were in a state of shock to learn about my decision of delaying my studies; they continue to be so till date.”

Here’s an account of the journey of this inspirational youngster.

There’s something special about Siddhant Vats, and to name a few things which distinctly place him ahead of his peers, include:

Feathers in the hat

Siddhant founded Androidly Systems with Apurva Sukant and two other friends when he was just 17 years old. He says,

We were responsible for making the world's first Android smart-watch. We named the watch 'Androidly'. Through this watch you can make calls, browse the Internet, use Whatsapp, listen to music, and click pictures. Practically, you can do anything which your phone can do.

He even delayed his high school education by two years for this. Androidly smart-watch is available across the globe since mid 2013 at $220. It has been sold across 110 countries and the next version is scheduled to be rolled out by Aug-Sep this year. Siddhant says, “The upcoming Androidly smart-watches will run the latest Android version and the design will be closer to that of an actual watch (unlike the current one which seems too big). It can be worn as a fashion accessory as well.”

Started by Siddhant’s mother, NGO ‘Falak Foundation’ works in the field of education, health and social awareness. When Siddhant was in the seventh grade, he started teaching basic computer skills, English and mathematics to children. Later, he was involved in operations of the NGO and in organising blood donations camps and health checkups for the community.

Speaking about the biggest achievement of the NGO, Siddhant says,"Through my NGO, I was successfully able to build an international monastery in Bodhgaya in collaboration with a monastery based in Virginia, USA. It was done through heavy foreign investment and witnessed over 1000 delegates on the inauguration day itself. This is going to help Bihar’s economy in its own little way and also boost the economy through tourism."

According to Siddhant, “I never enjoyed doing one thing for a long time. That's what keeps me going. I want to chase my dreams. I want to do anything and whatever comes to my mind. Nothing inspires me. I just want to do something and then I land up doing it because I feel I have too much time for everything.”

ChallengesSiddhant pointed out that the biggest challenge in India is our neighbors and family friends who will discourage you.

They will tell you your idea is not worth anything. Not just that, everyone apart from you and sometimes even your team members will give you many reasons on why an idea won't work. Nobody will come and tell me how it will work.

Leadership Summit - Next in cards

Siddhant wants to build an international platform where people from different fields can connect and inspire others. “Leadership summit (name of the platform) will be on the lines of TED. There will be a conclave where people get a chance to share their inspiring stories. Moreover, this will be further extended to reach across colleges and even schools,” he says, elaborating his plans.

“Apart from that, I honestly don't know. I might just get any idea randomly, and I will start working on it,” he adds.