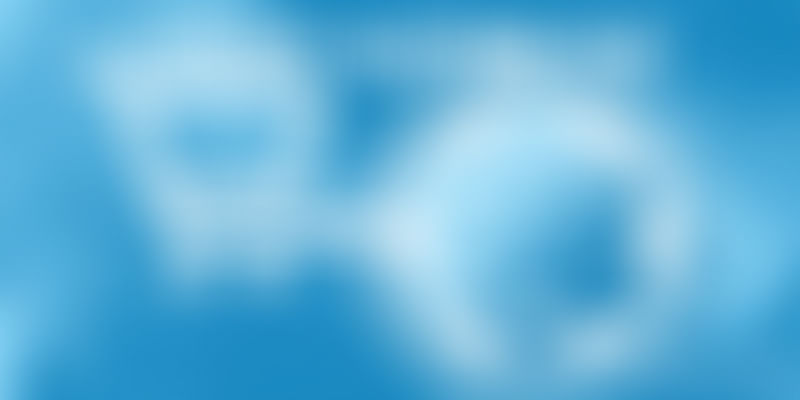 Almost every urban and tech-savvy Indian is familiar with the fairy tale of Flipkart, how the two founders started with absolutely no inventory but would go out and source the book before delivering it and the enormous funding that they went on to raise on the path to hitting the $1 billion GMV target earlier this year. The e-commerce side of the story is what is well known and publicized in the popular media. But Flipkart has been working quietly to diversify into allied businesses and supplement the revenue and boost their bottom line in the process.

Flipkart currently has 6 different entities with various names as per publicly available information. The function of each entity and the product / service owned within is unclear.

Although WS Retail was incorporated in 2009, most of the products being sold on Flipkart till 2013 were from the inventory owned by Flipkart. As seen in an earlier post, this was at a time when the FEMA policies on e-commerce and multi-brand retail were unclear. As the rules became clear that e-commerce and multi-brand retail entities could not have FDI, WS Retail was sold off to a group of HNIs led by Rajiv Kuchhal in 2013, with a board comprising of unknown individuals rumoured to be relatives of the Flipkart founders (unconfirmed). If true, this makes it a notional separation with WS Retail working closely with Flipkart, although they are two different legal entities.

Currently, Flipkart is operating in the marketplace model where any seller can put up their products and pay a commission to Flipkart. However, it is to be noted that a vast majority of products available are owned by WS Retail, making it one of the largest sellers by far.

This company was incorporated in 2011 with the board comprising of Amod Malviya and others. Amod is currently the CTO of Flipkart and was earlier the Head of Engineering. He has prior experience of financial transactions in ApnaPaisa.com. PayZippy Merchant services (payment gateway) was launched in July 2013 with the claimed intention of tackling the existing problems of low transaction success rates, slow refunds and lack of transparency. PayZippy Consumer services was launched in December 2013 – it is essentially a prepaid wallet where credit card details will be saved and a simple two factor authentication can be used by consumers to make online payments quickly and effectively.

Flipkart has tried to bring in incremental innovation in both services. For the merchant side, the product aims to increase the transaction success rate to enable merchants to have a better cash flow. In addition, the pricing system is comparable to other gateways, but does not have any annual fee that almost every other payment gateway has. For the consumer side, the feature is a variation on what Paypal is doing in other countries. They have managed to gain early buy-ins from websites such as MakeMyTrip, CaratLane and so forth. The target for consumer side was set at 1 million users by June 2014 although the current user base is unknown.

Flipkart’s in-house delivery and logistics team was spun off under the brand name eKart, although there is no specific website and the legal entity that owns eKart is also not known. As this post goes live, all eKart delivered packages can only be tracked on the Flipkart website, and typically for the products owned by WS Retail. However, the service was offered to third party e-commerce websites from February this year, starting as a pilot with just a few unknown partners. eKart claims to have a reach of about 150 cities in India.

Flipkart’s competitors too are expanding upstream and downstream. For example, DTDC has launched a specific e-commerce related delivery service called DotZot. Amazon and Snapdeal provide logistics services to the sellers selling on their platforms.

Flipkart, for all its flaws and positives, is not known to do things in half measures. But the launch of e-Kart as a service provider for all e-commerce platforms or the launch and promotion of PayZippy, have been tepid at best, with none of the marketing muscle of Flipkart that we typically see when it comes to the main website. Why these half-hearted, low budget service launches that are totally out of character?

All of these in-house capabilities were built over the years to tackle the real problems in the Indian e-commerce ecosystem. But once they achieved a certain scale and maturity, they were robust enough to serve third party e-commerce websites too. So these capabilities were then packaged and productized in order to transform Flipkart from an e-commerce store into a true platform with a finger in all the e-commerce value chain steps – from product search & discovery, listing, payment gateway, warehousing and delivery.

While this was a good strategy, it appears that the organization did not account for the rapid pace of growth that they had to keep up to manage customer expectations, the aggressive push by global biggies Amazon and eBay and the full management bandwidth (and more) required for the core business of e-commerce. The market dynamics also made it imperative for Flipkart to acquire Myntra to expand their presence in the lucrative fashion segment and stave off the competition.

Further, this diversification was a leaf out of the book of Amazon, which took a similar trajectory of productizing and offering in-house capabilities. But with both the founders now stating that a more apt model for Flipkart’s future journey is China’s Alibaba group and not the US’s Amazon, does it signify a shift in their thinking about the platform play? Given all of these major changes in the past few months, it remains to be seen whether Flipkart will pursue the strategy to be a full-fledged e-commerce platform and enable all value chain steps or let these divisions operate in auto-pilot mode for a few months and focus only on going deep in the core e-commerce services.

What do you think Flipkart will do given the tough competitive scenario? Share your opinions below!