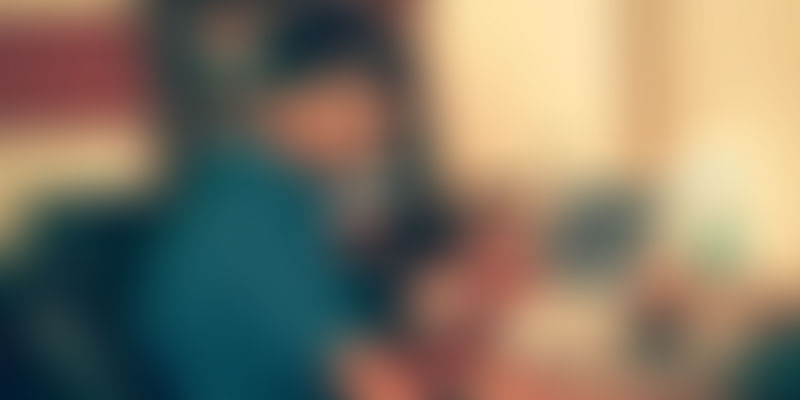 Krace Ramaraju is a Python enthusiast who spearheads the Bangalore Python Users Group – BangPypers. Brought up in Coimbatore, Krace graduated from Amrita University in 2011 after successfully completing Information Technology Engineering. He is a known figure in the Bangalore tech circles as he organizes a lot of meet ups for like-minded people to come together and learn this language for free.

His love for Python began while he was in college. He learnt PHP, Javascript and built a full blow spaghetti code in order to do a startup which was focused on Enterprise Resource Planning (ERP) in School, which apparently did not succeed.While on the lookout for alternate solutions, he found Python, and yes he did fall in love with it. He learnt Python, then started writing programs to fetch songs from websites, and still uses the program named “Song Fetcher” even today. He adds that he eventually ended up being one of the toppers of his department.

After college, he joined the rat race of the corporate world only to realize that this is not something he wanted. With no power to put up the codes on the server once he actually writes them and tests them, he quit. After concentrating more on coding he ended up contributing to a lot of open source projects and writing web applications and libraries.

He joined a popular tech company, HasGeek after a year of tryst in the corporate world. While working with startups, he says that he got a lot of freedom to experiment and pursue a lot of coding activities. He played a key role in bringing back the almost dead Bangalore Python Users Group into action. He took up the responsibility to revive the group and ensured that the people who were interested are taught the languages. At present, he is working with Recruiter Box as a Software Engineer.

He says that during IPL 2012, they developed a code which could extract all IPL hash tag tweets from twitter, helping them analyze trends during the matches.

When I asked him what he does in his leisure time, he said, “I guess I am in love with my computer; I can write, think, and debug code all the time.” You can look into his GitHub profile which is proof of his feelings towards Python and coding in general.

According to him, people today are very enthusiastic about technology and all they need is support, and right direction which can be provided through more meet ups catering to a focused audience. He feels organizing more and more meet ups and a larger set of people attending them builds the network.

Santosh, another of our featured techies on Techie Tuesday, says that Kumar is an all-rounder. He recalls that whenever he speaks to him, “Krace is always filled with energy to talk and always ready to solve issues regarding Python.”

Krace can be spotted at any of the Python Meetups.