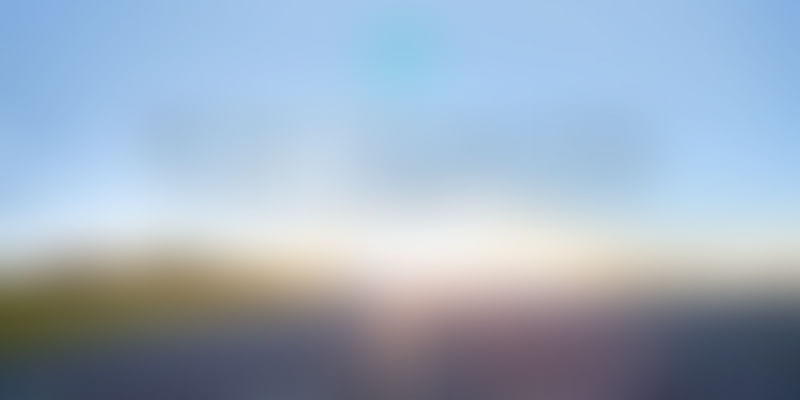 Last year, Tim Cook famously sputtered ‘Not everything is about the “bloody ROI” at his 2013 annual meeting, where he stressed the need to ‘Leave the world a better place’.

Apple has been really taking efforts towards environment. In its drive towards renewable energy, Apple today announced a $55 million investment to build solar farms spanning over 100 acres of land.

The City of Claremont, North Carolina has granted Apple to build a new ecological solar farm. It would be a 17.5 MW project which would ideally take close to 5 years for completion.

The current valuation of the proposed land is estimated at $1.4 million but Apple would be lending back two zones worth $96,000 of land back to the city for utilization of greenways, recreation zones and other public projects.

This solar farm would be Apple’s 3rd investment in the Catawba County. Other two being – one in the premises of Apple’s data center campus in Maiden and another one a few miles away in Conover. These solar farms are been used to power 500,000 square foot building in Apple’s campus.

Cupertino’s data centers are run off 100 percent renewable sources like solar and biogas, as is the case with 94 percent of Apple’s corporate structures.

The next logical step in company’s efforts towards saving environment would be taking Apple’s stores off the grid.

Greenpeace has been praising Apple’s eco-friendly efforts when Apple had pledged to run its data centers on 100 percent renewable energy.

Tim Cook’s vision for Apple as a sustainable 'force for good' in the world seems to be falling in place.