How has Asia performed over the last two decades 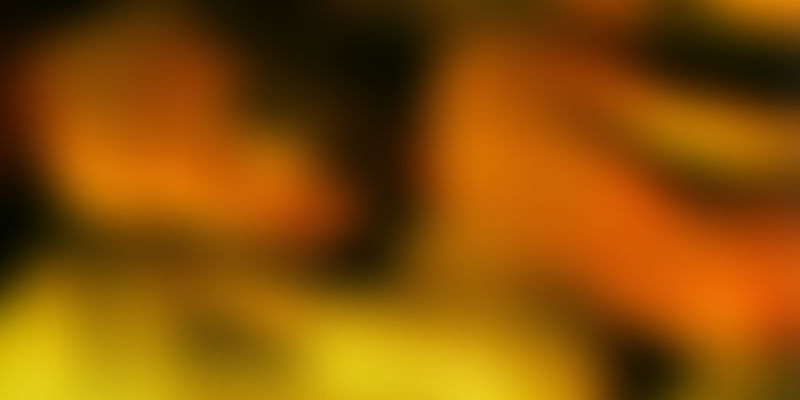 How is Asia Doing?

I met with some friends in the Dorm Room Fund community, and one of our portfolio company’s founders asked me for a quick run down of ‘Asia’. Here are some key takeaways:

1. Midyear Population: India and China’s populations are converging. By 2025, both countries will hit 1.45 billion, putting both country’s populations at just over 35% of the global total. Indonesia is the next biggest economy, coming in at 271 million by 2025.

2. Urban Population as % of Total: Malaysia is the fastest urbanizer in Asia, with 74% of its population currently in urban areas, up from just 54% twenty years ago. China is tracking this trend, with 55% in urban areas now and an anticipated 70% in cities by 2025.

3. % of Population Employed in Services: The East Asian tigers are stagnating in service sector growth employment, having achieved 75% service reliance within the past five years. In contrast, Malaysia, the Philippines, Indonesia and Vietnam are striving to achieve similar ratios between service and non-service sectors, and will see the highest sector growth relative to their Asian peers over the coming half-decade.

4. Total GDP: China produces 4.5x the GDP of India, which only recently became the third largest nation in GDP terms after overtaking Japan in 2011. China is still only at a little more than 50% of America’s GDP, which was $15.68 trillion in 2012. In 2013, the combined GDP of India, China and Japan will account for ~70% of total Asian GDP.

5. GDP per Capita: Spending power is still strongest in the Tigers. Singapore, Hong Kong, Australia, and Japan have the highest per capita GDP. When it comes to the median and mean, India and China still have a long way to go.

6. Interest rates: Capital markets are stabilizing. Volatility in the stock, bond and currency markets is falling, with interest rates trending downwards across Asia with the exceptions of Bangladesh and Sri Lanka. Money is especially cheap in the ASEAN region.

7. Stock market capitalization: Public company valuations are on the rise again. The regions took a beating in 2008, and then struggled with another correction in 2010. Judging from the smaller delta in 2o11, cautious optimism is in vogue again, and the markets are rising slowly but steadily.

8. Net FDI Inflows: While Singapore and Hong Kong managed meteoric recoveries through attractive capital inflow policies, FDI is on the lean slope for the two Asian Tiger economies. FDI is looking stagnant across Asia, notable exceptions are Cambodia and Australia, which seem to be riding on strong growth in fundamentals. Lastly, all eyes should be on Myanmar, which can be expected to start running up large FDI surpluses by the end of 2013.

9. Total motor vehicles per 1000: Australia, Japan and Korea are leading the pack, with the rest of Asia behind by an order of magnitude of 2x. These three markets are ideal localization targets for the growing automobile app vertical.

10. Total mobile subscriptions: This one’s the kicker- just look at those hockey stick trajectories. Mobile subscription growth in India is petering off largely due to the deactivation of inactive accounts by telecom carriers and saturation in urban markets. With rural teledensity decreasing in India, there is an increasing market opportunity for very low cost smartphone manufacturers. On a related note, Indonesia is a mobile opportunity to watch out for.

11. Total broadband Internet Connections: This one’s another clincher. Clear lessons from the massive divergence — if you’re building product, mobile first in India, mobile + web in China, and localized web versions for Japan and Korea would be good starting points.

12. Govt expenditure : Myanmar is in infra building mode, with China not too far behind.

13. Costs of startup procedure: Starting up — it’s never been cheaper. India still has work to do before it becomes the early stage haven that the private sector is trying to build. In contrast, Singapore is looking good, in no small part due to successful policy implementations by the EDB and Spring Singapore.

14. Days taken to setup a new business: The least friction is still in the East asian tigers, but Indonesia also deserves a mention for serious commitments to their early stage ecosystem.

15. The big picture: There’s no such thing as the one Asia. There’s non-trivial heterogeneity between each market in the region, so much so that an investor would do well to look at each one with a unique investment thesis.

Disclaimer: This isn’t an exhaustive look at every market, just trends that I thought are basic pointers for anyone looking for briefings on the region.