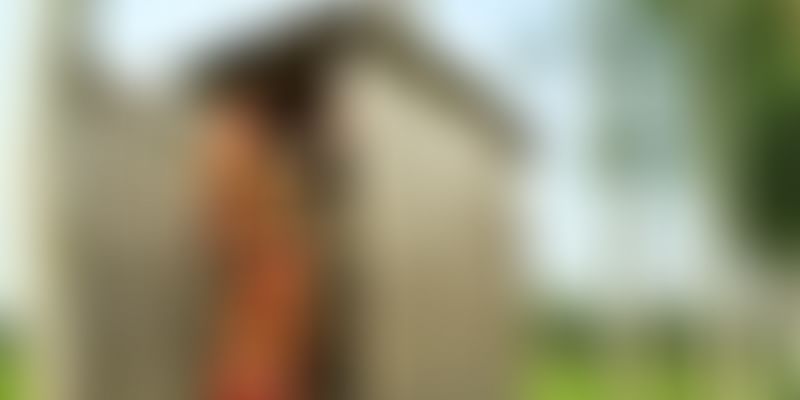 At the BRAC Frugal Innovation forum, SocialStory caught up with Wyn Davies, Director of Operations at the Chars Livelihoods Programme in Bangladesh. The Chars Livelihoods Programme is developed specifically for Bangladesh and works at combatting extreme poverty by enabling those who are underprivileged. “Chars” refers to the river islands of Bangladesh and Wyn explains that often, those who live in extreme poverty are exiled to the islands from the mainland.

Wyn has been a Development Practitioner for over 15 years and has worked in 11 countries. He has been working in Bangladesh for the last 6 years. Both the British and the Australian Government fund the Chars Livelihoods Programme; the financial backing amounts to about £79-80 million. The program is currently expected to end in 2016 and has already been making a difference for the past ten years. CLP initially began as a livelihood program but later converged into a development program.

CLP currently heads 19 different projects including, but not limited to, infrastructure development work, sanitation, primary healthcare, family planning and nutrition. For the past ten years they have constantly worked on improvement by talking and working with their field staff. They attempt to replicate and scale up the projects that work well, which they support through their field staff. Wyn discusses the two areas that CLP is mainly attempting to work on; nutrition and the market side.

CLP attempts to link the poor into their local markets so that they feel comfortable and a part of the local markets. They also focus on the meat sector since cattle is the main asset for a lot of women. Wyn talks about CLP’s achievements and how they have lifted people out of extreme poverty in order for them gain respect and live with dignity; core values he believes everybody should be privy to. Watch the video to learn more about CLP and Wyn.

This article is part of a series of interviews that were taken at the 2014 BRAC Frugal Innovation Forum: Scaling Digitally. Please visit here to find other articles in the series.