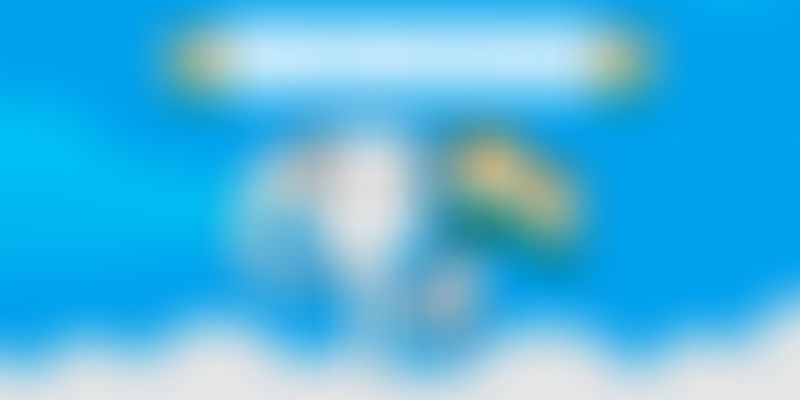 Indian app development ecosystem woke up to an encouraging news yesterday. India’s very own Hike messenger, the free messaging app from Bharti SoftBank(BSB), is now the ‘top free app’ on the Android Playstore, iOS Appstore and Windows Store, across India.

Hike app was launched in December 2012 and within 2 months, the company had made it to #1 on the Android Playstore. By Feb 2014, the app had managed to hit the 15M user mark and in another 5 months reached the 20 million users. With this feat, the company has toppled over legacy brands including WhatsApp and Facebook to make its mark.

Till date, the application has clocked in over 20 Million users and is now adding over 300K users per day. The company had recently launched its TVC and 360 degree marketing campaign in India.

We've made a tremendous amount of improvement to the product over the last year especially for our users on 2G networks and low-end smartphones which now accounts for a majority of user base. It’s also become quite clear to us that in India, one size doesn’t fit all given the diverse nature of the market. We’ve built unique features, keeping in mind the diverse market. The uptake of our new features and innovations prove that the market wants more than what has trickled down from the west.

The application claims to have tailor made its features keeping in mind the local market and to cater to solving cultural and infrastructural problems such as lack of privacy, inconsistent data connectivity amongst many others. This exercise has contributed positively in taking the popularity of the app to a new level.

Some of the key features of Hike app are as follows: