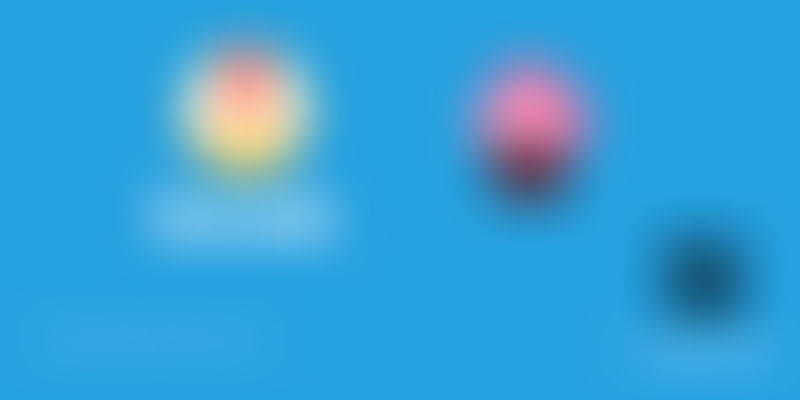 We all saw the Yo app getting viral and the world experienced another simplified form of communication.

With a single tap, users can send the word 'Yo' to one another – and nothing else. The app's developers note that sending the same message using WhatsApp, Facebook or SnapChat would take 11 taps.

But then there is a lot more to innovate when it comes to calls and messaging. When was the last time you were in a situation where you couldn't reply to an incoming message for hours together?

What if you could just swipe a simple 'yes' or 'no' to an incoming notification? The team at Dexetra conducted a market research to understand this problem. The study gave them the confidence, roughly 70% calls are made either to know the location of the respondent or 'Are we on for the dinner tonight?', 'How about a movie?' etc. These questions could be very well answered in a word without the need to reply to a message or attend the call.

They came up with this new app - Knock which eases your communication and makes it smarter. With Knock, you no more need to delay in responding to your friend's questions. So next time, your girlfriend asks you for your location, you could share it right away with a simple swipe with Knock app.

Sharing about the intend about the app, Anusha Jayanti, Product Lead, Dexetra says

We put ourselves in the shoes of a respondent, and figured out that she might be in a meeting or maybe driving. It is next to impossible to respond to each message/text instantaneously. A call will not work either, for the very same reasons. So, we started out with brainstorming on how we can help the users to do away with these status calls while still getting the message through.

Having successfully launch the Friday platform and having topped the App Store for a while, Narayan Babu, Co-founder/CEO, Dexetra believes this is going to be the next big thing

We have been working on this for a few months now. What started out as a hobby project just kept evolving making believers out of the entire team. It was the sheer freshness of the idea that has worked in its favour.

Knock is completely free – both to install and use. Knock uses your 3G or WiFi to communicate with friends. Sending a knock is as simple as sending a message. When you get a knock, you can respond with a single swipe. You can respond with a yes/no/message/call or location. The response is visible in the home screen.

The app is currently in beta with few hundreds of test users using and giving vital feedback to the team at Dexetra. They had launched the app a few weeks back at YourStory Launch Friday event along with few more startups.

Today, as a part of our successful launch of Knock, the team thought of giving back love to their users who are in and around Indira Nagar, Bangalore. As a very novel yet delightful idea they would be giving all Knock users around Indira Nagar a free donut/cupcake.

What they expect their early adopters to do is-

The team shall personally come to your doorstep and deliver you a cupcake/donut as a gesture of gratitude/appreciation for being our early user. They would be picking up the delicious bite-me cupcakes.

This is unique initiative by the team to connect with early adopters and take their vital feedback while they scale the app further. It's very important for teams to keep talking to their early adopters to have a clarity and reality check from time to time. Early adopters act as a very effective medium for virality and one can't ignore this channel.

Hope you Knock the team at Dexetra and show them some love.