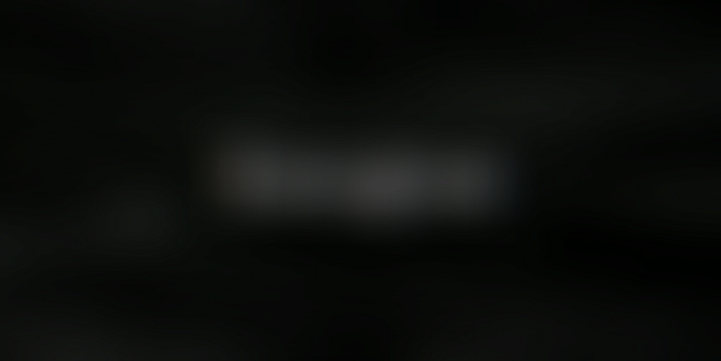 This year, the clouds have been frail and diseased. Like a broken shower head, rain has come in short spurts and bursts, never substantial enough to bathe the city clean. But monsoon is here, and Bangalore's starting to drink its share of the quart. And with that relief come swarms of nimble, deadly menace on wings.

Between foot-and-mouth disease, SARS, chicken flu, swine flu and the latest MERS virus, a bigger threat looms against the bare skin of humanity. The spread of mosquito-borne diseases has been growing strong with 2013 setting a record-high infection rate for dengue. Everywhere you go, mosquitoes have taken up their own mantra: Dengue Din Ayenge!

Last year, the government recorded more than 50,000 cases of dengue. Fortunately, the fatality rate has reduced to 0.2% with better health care and detection.

The Americans, on the other hand, are baffled by the pronunciation and sudden nation-wide reports of chikungunya.

Mosquitoes have successfully disrupted every day routines that comfort people. There’s a race to shut the doors and windows come evening, and infuse the air with as much toxic pest-control solutions as possible, while you take your best Vom Dach stance to battle the bloodsuckers.

However, a Sri Lankan newspaper ‘Mawbima’ hopes to bring relief to its citizens from frantically going through a symptom check-list for mosquito-borne diseases. With the help of advertising agency Leo Burnett Sri Lanka, ‘Mawbima’ has developed a mosquito-repelling newspaper by adding citronella essence to its ink.

Citronella essence, itself, is a sweet-smelling and naturally-occurring chemical found in the lemongrass (Cymbopogon) species of plant. A known bio-pesticide, the oil obtained from the plant is non-toxic, unlike most mass-manufactured insect repellents. The oil is produced in both India and Sri Lanka (besides many other countries), making it readily available.

The newspaper began its innovative move by, first, printing advertisements in citronella-infused ink in their dengue awareness campaign a little over 10 days ago, which also included articles about the disease in the insect-repelling ink. This was followed by a full-blown insect-repelling special edition of ‘Mawbima’ for World Health Day.

Like India, Sri Lanka is a place where newspapers still thrive. Newspapers hold a uniquely sentimental and cultural value in both these countries, and their historical significance is still young. Waking up early morning to sit with your newspaper and mandatory cuppa is a ceremonial rite that is repeated over the evenings. And nothing agitates the groove of a newspaper reader more than mosquitoes meandering around for a good fix.

This makes newspapers one of the best mediums to disseminate important information concerning the black-and-white dread of the 21st century: Aedes aegypti. Leo Burnett Sri Lanka’s campaign for ‘Mawbima’ is both clever and heartfelt.

With newspapers taking a keener interest in problem-solving than problem-creation, perhaps they’ll stay around longer than their Western counterparts. In the meanwhile, we can only hope ‘Mawbima’s’ success serves as inspiration for the hundreds of newspaper publications in India to innovatively tackle social and health concerns in ways that truly matter.