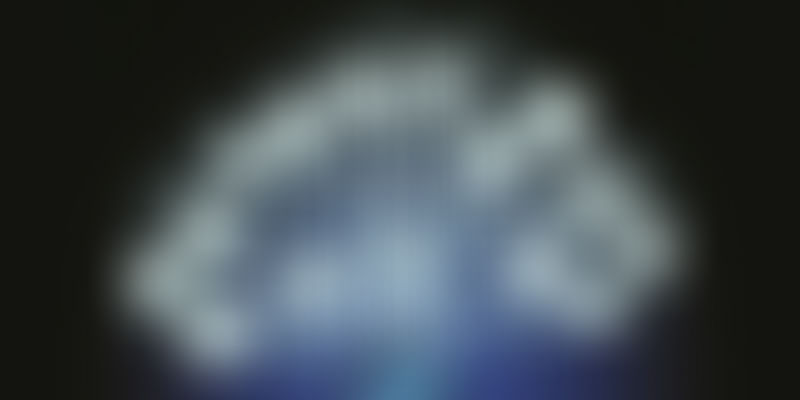 The way we have been consuming information over the years is totally different from how machines interpret it. With more focus on wearable gadgets and connected world, these machines need to understand the data available on the web.

In a recent interview, Larry Page reiterated that even today Google’s focus is to organize the vast amount of data available on the Internet for future interactions.

Someone out there needs to structure this data and provide a tool for people to convert the data they want to interact with in a systemized format or APIs.

SF-based Kimono Labs is giving this freedom to users to convert amorphous data from the web into machine readable APIs.

What does Kimono do?

There is tonnes of data available online but majority of this isn’t machine-readable. As contextual search gets mainstream, this unstructured data needs to get aligned for machines to be able to read it.

Google is doing its efforts to structure personal information that is available through mails, contacts, messages, and photos to give alert notifications to users. But even Google is finding it hard to transform all the unstructured data to actionable data.

The web-data is designed for interpretation by people, looking at websites on a screen. But now, as more and more machine-to-machine interaction increases, the need for machine-readable data on the web becomes important and of great need.

Today, we need our phones to sync with laptops, fridge, micro-ovens, watches, and now glasses, giving rise to a huge demand for structure machine-readable data.

But only 0.0005% of the web has open APIs -- and where APIs don't exist, programmers have to write custom web scrapers/crawlers, which take significant effort and it means that programmers are reinventing the wheel each time.

Kimono replaces web scrapers and crawlers, and even allows non-programmers to automatically harvest web data, without writing a single line of code.

Ryan and Pratap met as roommates in grad school while pursuing Ph.D. programs in applied physics and applied mathematics at Columbia University in New York.

After grad school, Ryan went to Frog Design working as a design technologist and then a creative director in New York, and then in Shanghai. Pratap went to McKinsey & Company where he was an Associate Partner and worked on strategy topics for tech companies across 15 different countries, while based out of the New York Office.

Last year, they both quit their jobs to start Kimono Labs. They traveled throughout Asia to figure out their ambitions and started writing the code for what became Kimono from a cafe in Vietnam called the Hanoi Social Club. They returned from Asia to be part of the Winter 2014 Y-Combinator class.

Recently, Kimono has introduced two big new features: the ability to extract data from sites requiring a login as well as a chrome extension that supports more types of pages.

To help developers create apps around FIFA World Cup 2014, they released a World Cup API. Though close to $12Billions were spent in this recent edition of the World Cup, there isn't an open API for developers to build things with the enormous World Cup data.

The team has used open data to create an interactive model and open analysis of the Word Cup to predict the winner: http://www.kimonolabs.com/predictor/

Kimono wants to create APIs for the entire web -- structuring the web and creating the data backbone to power a world of connected devices (IoT) and apps.

They believe in the vision to make tools (web crawlers), which were previously available only to programmers, accessible to everyone else (e.g., journalists, researchers) -- enabling them to conduct analyses at much larger scales and with live data vs. static data.

Want to explore Kimono API and build something?

To give users an overview of what they can build with their API, here are a few examples -

The world needs its data to be machine readable to be future-proof. What do you say?