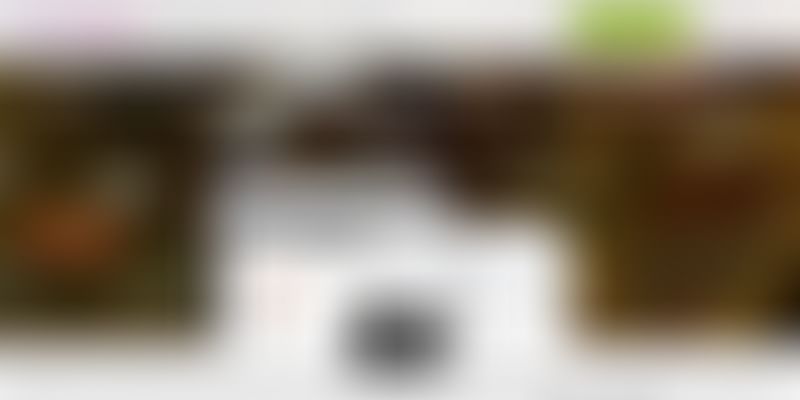 Inscripts Software is a Mumbai base IT services company that has served over 20,000 clients in over 20 countries. The company has a strong products arm as well which is headed by Anant Garg, Anuj Garg and Nameet Potnis. Inscripts had earlier launched SellMojo that helps people build stores in Facebook and the product has more than 500 customers at the moment. Inscripts has now launched their second product Apptuse which is a a Mobile Commerce company.

"Apptuse creates instant iPhone and Android mobile commerce apps that enable customers to shop on the go. As brands look to mobile commerce for new ways to connect with their customers, Apptuse helps them increase their conversions and sales on mobile devices," says Nameet about the product. The orders placed through the Apps sync with the merchants existing inventory management system which means the seller has a single backend and multiple front-ends. Apptuse currently powers Shopify and Kartrocket stores (eCommerce platforms).

Apptuse has been in beta and in the last one week since they let people create their mobile apps, Apptuse has 15+ apps already created. "Some of the global brands we power include Sansform, Florence Scovel, Stylish Plus, etc." says Nameet. Some of the features that Apptuse boasts of include:

With mobile commerce picking up, and looking at the growth rate of smartphone penetration, it is very much possible that eCommerce will mostly be mCommerce going forward. Large eCommerce companies in India have been reporting high numbers with mobile commerce. Snapdeal claimed that nearly half of its orders come from mobile, clocking a 20X growth over the previous year. ShopClues does 40% of its business through the mobile platform. Smaller eCommerce firms will also see more transactions coming through mobile. And this is where companies like Apptuse come in the picture. Martmobi is another such startup in the space which made it to TechStars recently and was also on our startup watchlist this week. Apptuse is still in its early days and there is a huge market to go after and with a growing community of customers for Sellmojo, Apptuse will find an easier way to grow first up.