Beyond sibling rivalries: 4 brother-sister duos who prove siblings can build and run businesses 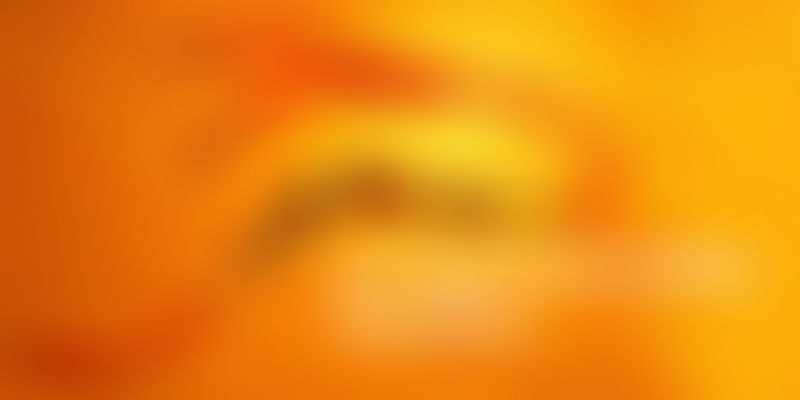 There is an inherent risk attached when two or more people get into any kind of partnership. But the risk might be accentuated in case of siblings coming together to start or run a business venture. Pre-existing dynamics and a whole lot of past baggage comes along with that. This would very well explain why only a few family businesses make it to the second generation and a meager percentage to the third.

How do you define roles? How do you separate your personal and professional lives? Should you sign those agreements, you are family after all? Are you sure family ties will bind your business relationship too?

These are just a few of many questions that concern siblings coming together as business partners. But there are several examples of family businesses that have now been running for centuries. Professor William O’Hara, a pre-eminent expert on the subject of Family Businesses, writes in his book, Centuries of Success.

On this auspicious day of Raksha Bandhan, we bring to you 4 brother-sister duos who prove that siblings can start, build and run business ventures and be great business partners.

When Amit was bored of his sales and marketing job post-MBA and Rashmi found her stint in academia too slow, they teamed up in 2006 and started Slideshare. Rashmi is the CEO and Amit oversees the India operations as the COO. SlideShare is a sharing platform for business documents, videos and presentations. SlideShare lets anyone share presentations and video and also serves as a social discovery platform for users to find relevant content and connect with other members who share similar interests.

Read: How a community need led to SlideShare and what’s in it for you

Their company was acquired by LinkedIn in 2012 for $119 million in cash and stock. Today, Slideshare is the world's largest community for sharing presentations.

After working closely with his father as part of the Mirah Group, Gaurav came up with the idea of 'mid-segment hotels'. Sucheta was highly enthusiastic about joining the venture as well. The duo have clear-cut roles defined - Gaurav is involved with the acquisition and investment aspects, and Sucheta looks after the management side.

"Sucheta and I have to remind ourselves at the end of each day that we are a family and work needs to be left behind in the office," Gaurav had said in this 2010 interview. "The one good quality I like about Gaurav is that he treats me as he would any employee in our company and that helps send out the message that family affairs are left at home and in the office, we are professionals," Sucheta concurred.

This brother-sister duo wants people to slow down, cycle and appreciate the world around them. They co-founded Red Spokes Cycling, a Bangalore-based company that promotes cycling for fun and leisure. The idea is to get people to appreciate the food, the geography, and the local customs of every destination with the whole experience being enhanced by the mode of transport — a bicycle. This is what sets Red Spokes Cycling apart from the other cycling-based companies.

Suresh is living a second life with Vijayalakshmi. “The company is named Vijayalakshmi after my sister. Following a failed marriage, she picked herself up and resolved to sustain herself and her son, Vishal. Because she was a college dropout she did not want an office job but decided to do something on her own in the agriculture sector, especially tea cultivation,” says Suresh.

Suresh, together with his sister, worked on the problems of Nilgiri tea farmers. But unfortunately disaster struck when Suresh lost his sister to a severe stroke in 2009. After a two-year hiatus, Suresh started Vijayalakshmi Natural Farms Private Limited in 2013, with two major products, Teaneer, exclusive handcrafted Nilgiris teas, and Thaleer, fresh vegetables, which they plan to sell to consumers on a subscription model.

Suresh lives his sister vision through the startup and hopes to make her dream a reality. What a beautiful way to remind us the true meaning of Raksha Bandhan!

To all our readers, we wish a very Happy Raksha Bandhan.

Do you know of more companies founded or being run by Brother-Sister duos? Let us know in the comments below.