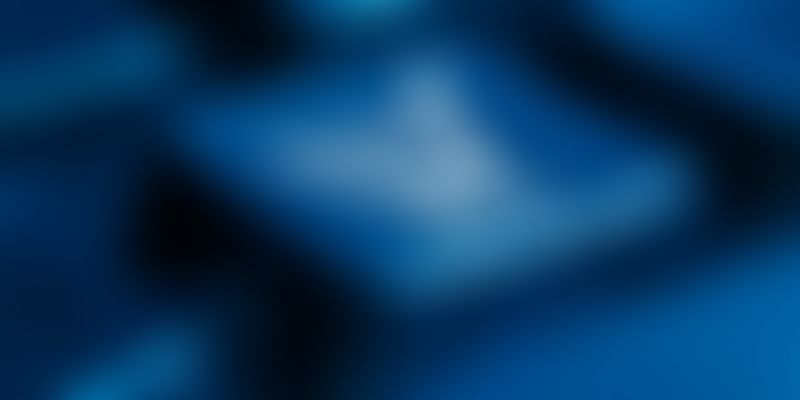 Internet penetration in India has been increasing exponentially - in 2006 there were only 21 million active internet users, which rose to 243 million users by June 2014. Simultaneously, the number of active mobile internet users grew to 185 million. The significant rise not only brought heavy data usage in the form of social networking, but it also gave a thrust to the e-commerce in India. India’s ecommerce market is estimated to have reached reached about $10-16 billion last year, with an annual increase of 88% and analysts project that by 2020 it could be worth a whopping $60-80 billion.

In a way, e-Commerce in India was kick-started in 2004 when eBay started its operations in India by acquiring Avnish Bajaj’s Baazee.com, which was India’s largest online auction portal. This was followed by two IIT-Delhi and ex-Amazon employees Sachin Bansal and Binny Bansal starting Flipkart in 2007 by investing 2 lakh rupees each as an online book retailer. In the same year, Mukesh Bansal, Ashutosh Lawania and Vineet Saxena started an online portal to customize goodies called Myntra. These pioneering companies had to undergo many a hurdle and pivot countless times to arrive at the optimal model for reaching out to the Indian market, with its own unique user behaviour. With perseverance, these e-commerce portals started winning the trust and confidence of Indian population and people gradually started shopping online. But the game changer that provided the much needed growth steroid was Cash on Delivery, which made online shopping very accessible in a country like India where the credit and debit card penetration is extremely low.This unique payment collection model even gave birth to startups like Gharpay. In 2010, Snapdeal an online platform started providing daily deals but pivoted into an e-commerce company via the marketplace model. Snapdeal is one of the first online marketplaces in India.

Flipkart and Myntra were started around the same time

Myntra expanded its catalogue to retail fashion and lifestyle products

Flipkart acquired Letsbuy.com (that specialized in electronics) for an estimated $25 million cash & stock transaction, rumoured to be facilitated by the common investors Tiger Global and Accel Partners

Flipkart launched Flyte Digital Music Store, which was later shut down in 2013 due to lack of expected traction

Junglee was launched by Amazon.in as a price aggregator and comparison tool. This marked Amazon’s low cost baby steps in the Indian market, especially at a time when the FDI regulations were in a state of flux

Flipkart acquired Myntra for an undisclosed sum and shortly thereafter revealed that they raised an additional $210 million led by DST Global. This was followed by Flipkart raising another $1 billion at an enormous valuation of $7 billion

Flipkart given a notice by the Enforcement Directorate for potential violation of the FEMA norms while accepting FDI. Potential penalty is INR 1400 crore

Amazon tied up with BPCL in Mumbai and Delhi & local grocery stores allowing customers to pick up their packages from the retail chain In&Out run by BPCL at select filling stations, and quietly expands to all categories that major retailers are present, and stocks 15 million products, 5 million more than Flipkart

Amazon tied up with Narayana Murthy through his private investment firm Catamaran Ventures, aiming to bring offline small sellers and SMBs online and take advantage of the fast growing online customer base in India

Any other major landmarks in the Indian e-commerce ecosystem development? Share in the comments below!