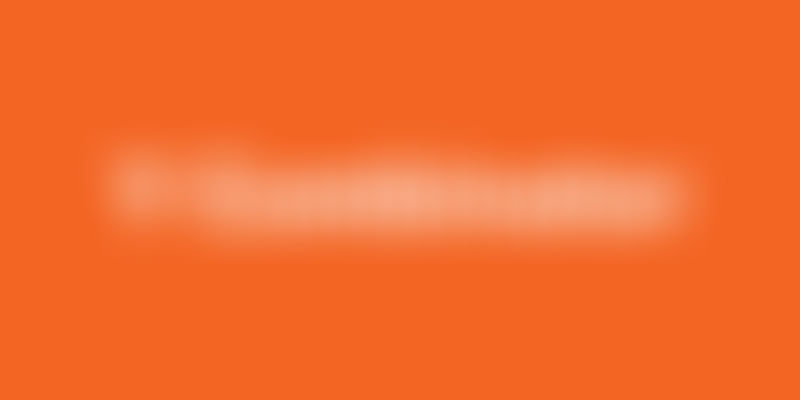 In March this year, we wrote about mobile app Aawaz. It enables you to call friends and family for free which makes the cellular network redundant, and roaming an obsolete concept. Since then it has come a long way. The app has rebranded itself as Zip Phone from Aawaz and made it to the revered Y Combinator list Summer Batch (2014).

It has also launched an iOS version of the app along with a slew of new features. “Zip Phone has almost completely been rewritten since joining YC in June. The primary focus has been voice quality and stability, and we have made massive strides in both these areas,” says Anuj Jain, Founder, Zip Phone.

From being a relatively inflexible protocol, the voice part of the app has become extremely advanced and it now intelligently adapts to network conditions to give the best quality of sound with as little loss and delay as possible. “We also monitor the app’s performance very tightly now, and look into each and every performance report. The app is extremely lean and has just one screen which shows users’ available contacts,” adds Anuj.

“I don't think there is any magic formula to getting into YC, and you can probably find dozens of articles online about what a startup should focus on. I saw some pretty crazy things myself -- from people practicing interview questions with flash cards, to a Heroku website that threw questions at you like Paul Graham would (with a sad PG graphic that failed you if you didn't answer a question in 15 seconds),” adds Anuj.

a) You must have a good idea and firmly believe in it yourself. The YC partners are excellent at gauging your passion for what you do.

b) Use plain and simple language, and leave the buzzwords and corporate attire at home.

“The entire YC journey is an unbelievable experience for any startup as it exposes you to some of the smartest tech people in the world, not just in the YC partners (imagine sitting across Paul Buchheit, the lead developer of Gmail, every week), but also all the other startups in your batch,” reveals Anuj.

How YC changes life of a startup and entrepreneur?

“There were 85 companies in my batch (and a few hundred founders), and I never met anyone who didn't appreciate the YC experience. The YC partners are fantastic at pointing out your strengths and weakness (sometimes brutally so), and are always available when you need help,” adds Anuj.

Traction and road ahead

The company deferred its YC demo day presentation and did not participate in the summer 2014 demo day as Anuj wasn’t prepared. At present, it has about 75,000 downloads with very little marketing and PR. “Our focus over the next few months is to grow organically by pushing our current user-base to invite more of their contacts to the app, since they understand and appreciate the app more than anybody else,” adds Anuj.

With Apple's iOS 8 and the new Google Hangouts, there is a lot of new focus on seamless WiFi calling, and the company is proud to have got there first. “Being cross platform and extremely lightweight, the app will hopefully attract many more users in the coming months,” concludes Anuj.