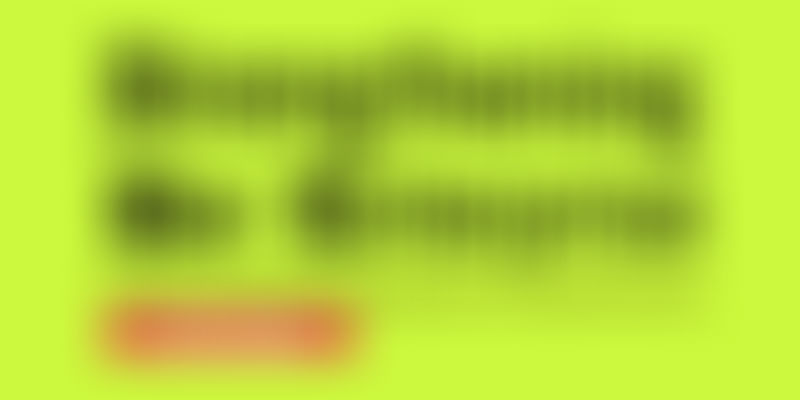 In the last 10 years, women-owned enterprises in Karnataka more than doubled, three times as fast as the number of firms owned by men. Two-thirds of women-owned companies are in manufacturing and half of all India’s women-owned tech-startups are based in Bangalore.

These and other fascinating facts were the result of a study on accelerating women entrepreneurship in Karnataka, called Strengthening Her Enterprise (SHE). Here are some more:

Government Support- In Tier II and III cities, government institutions are key support systems promoting women entrepreneurship while the business system in Bangalore was dominated by the private sector, including business associations, accelerators and incubators who play a large role in supporting women’s enterprise development.

Important Sectors-The study shows women-owned businesses as key drivers of new business creation in Karnataka. More than 65% of women-owned enterprises today are in the manufacturing sector, with highest concentration in industries like textiles and garments, food and beverages, jobs and general engineering. Nearly 50% of all women tech startups in India are in Bangalore, and were founded between 2009 and 2012.

Inability to scale: challenges and hazards

Access to finance is the most important challenge women are facing. Most of the women-owned enterprises are undercapitalised.

Women identified their lack of financial skills and literacy as a major hindrance to their ability to obtain institutional finance.

Policy and its implementation-The need of the hour is to instate a State Policy on Women Entrepreneurship and creation of a Women Business Council responsible for implementing and overseeing all programs and policies that relate to women entrepreneurship.

Other interventions include a one-access portal for supply chain development, a national network of women mentors to serve as female entrepreneurship ambassadors, and support to banks in exploring non-traditional lending models and innovative financial products that support women entrepreneurs.

The study was conducted by Athena Infonomics, a niche Policy Research and Development Consulting firm, in collaboration with GIZ, Quantum Leaps, eMERG and WEConnect International.

The study was released and shared with women entrepreneurs on 19th November the Women’s Entrepreneurship Day. It was organised by WeConnect International India and Government of Karnataka, Department of Commerce and Industries.