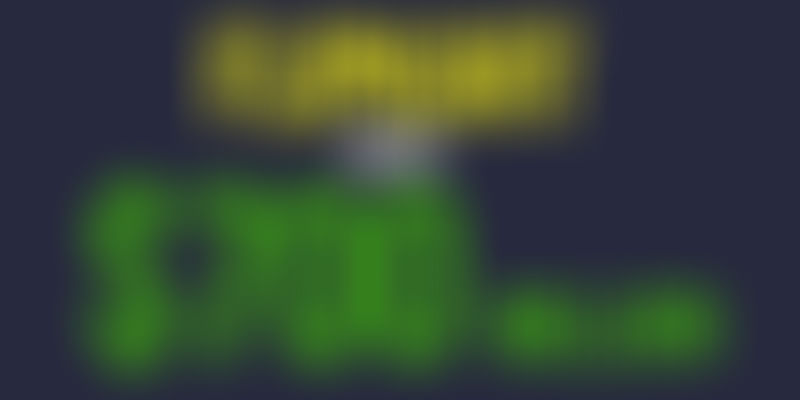 This is the investment number three for the company in the year 2014. Flipkart had earlier raised $210 million in May 2014 and $1 billion July 2014. This makes the total amount raised in this year to $1.91 billion. Along with previous funds raised, these funds will be used towards long-term strategic investments in India and to build a world-class technology company, delivering superior customer experiences.

Along with the latest funding round, Flipkart Limited (incorporated at Singapore) has filed with ACRA Singapore for conversion to a Public Company. The company further clarified,

This is a mandatory procedure for all companies where the number of shareholders exceeds 50. This filing ensures we are in compliance with the laws of Singapore and is in no way indicative of any upcoming IPO or of any corporate activity that the company is engaged in either in Singapore or any other part of the world.

One of the fastest growing companies of the world, Flipkart has added more than 6000 employees in last 6 months and now is 20000 people strong. The company boasts of 26 million registered users and delivery of 5 million shipments per month clocking over 8 million daily visits.

Yesterday, speaking at the MobileSparks, Saran Chatterjee, VP- Products of Flipkart shared on how does Flipkart handle scale and transition to the video.

Ecommerce in India and the $5 billion bet

Earlier in October, Snapdeal also raised a massive $627 million from the SoftBank group adding to the $100 million raised in May 2014 followed by an investment by Ratan Tata. The ecommerce space was further heated up with the global behemoth Amazon's announcement of a $2 billion dedicated fund for India. In total, almost $5 billion investment has been announced in between three major players of Indian ecommerce.

You may also like: From the power capital of India to the powerhouse of India’s largest e-commerce company – Amod Malviya, CTO, Flipkart