What do angels expect this year? 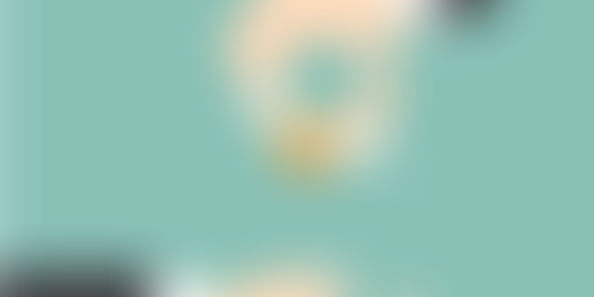 Angels, like any other group of people, come with different backgrounds and experiences and thus do not necessarily think alike or have identical expectations. It would, therefore, be presumptuous to speak of any collective expectations of angels across the country. One thing though can be said with some certainty. Angels by far would be happier to see the entire startup ecosystem improve quite a few notches so that it benefits all stakeholders. With this in view, let us look at some specifics just through one parameter -- angel funding.Reportedly, Indian angels funded about $110 million in about 280 deals last year . This compares with about $250 million over 220 deals in New York City alone and about $ 2 billion across 2000 deals in the whole of US (estimates projected from run rate until Nov 2014, ‘Alleywatch/Crunchbase’). Even after providing for the difference in the average angel funding round of $400K versus $1.2M between India and the states, the delta in total angel funding is significant between the two countries.

So, what does this mean? There are not enough angel investors in the country or there are not enough fundable startups or that the environment is not conducive enough for angel funding or, as I believe, all of the above and more?

A constant struggle for angels is getting an exit. It takes an average of over seven years for an angel to get an exit, any exit, if that. That then means a lot of angel funds are stuck, without churn. A way out of this is for later stage funds to provide for secondary exit, even if only partially, for angel investors. This would enable angel investors to recycle their funds across more early stage firms, de-risk more startups and help the entire system sustain itself better.

Given the Venture Capital mindset of investing in firms with high growth and early exit potential – which effectively means very few VC-fundable startups – I would like to see more Corporate VCs coming forward to acquire strategic stake and nurture startups for long term value creation while providing some exit opportunity to angel investors. Angels may also like to see a lot more local, rupee, funds coming on the scene and playing an active role, particularly in the early and growth stages of businesses where obtaining funds is difficult. This too would enable angels to spread their monies across a greater number of startups.

Many of us, angels, yearn for great, fundable, product ideas from entrepreneurs but there are not many such pitches seen. We are still way behind in product creation and design, used as we are at throwing people at solving problems. If more knowledgeable, capable and networked accelerators across the world can somehow be encouraged to help with our startups, we may start seeing more mature and fundable product ideas. TechHub anchoring in Bangalore and GSF’s collaboration with Seedcamp and 500 Startups augur well here, particularly from the points of view of mentorship and cross-pollination of design ideas.

Services startups are fine too if the businesses are scalable with quality personnel and a viable business model. Angels would also prefer that these businesses address major needs in areas such as health and education delivery, profitably and by creating permanent value. My own hope here is, Indian startups would collaborate with British university labs / startups, customise some of the any number of medical devices invented by the latter and roll them out in India at affordable prices.

The efforts by Nasscom and the Central government at boosting startups should see greater traction this year. Welcome though these are, angels avidly expect this business-friendly government to do more on the lines of developed countries to encourage angel investments by providing for specific tax incentives even if these may be only for some chosen sectors. In the least, angels, like everyone else, expect the government to vastly simplify procedures and reduce bureaucracy across the board such as in registration of companies, directorships, fundraise through convertibles (particularly for non-financial firms), filing of returns and their frequency and in any number of other areas of business.

Kayar Raghavan is a member of The Chennai Angels which is an Angel Group with the objective of fostering Entrepreneurship with prime focus on nurturing and mentoring new generation entrepreneurs.