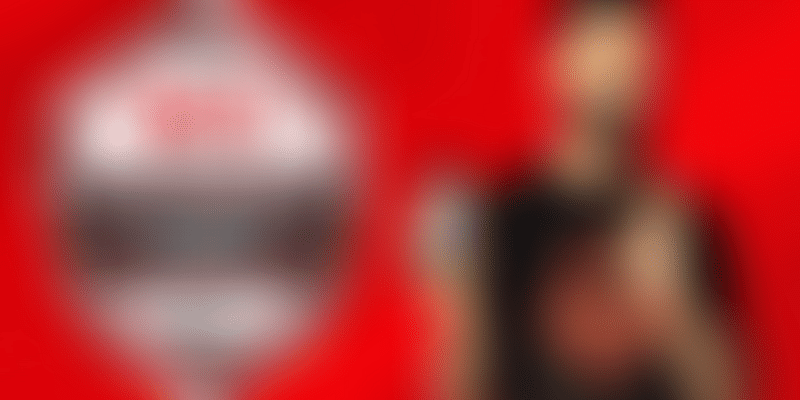 The total capital raised by MPL now stands at $225.5 million, it added.

"MPL will use this fresh influx of funds to expand its eSports portfolio and bolster its efforts to organise more such eSports tournaments nationally and internationally at scale. The funds will also be used to accelerate MPL's international expansion this year," it said.

"As we grow our presence and expand, this fresh round of funds will help us focus on our core value propositions - a robust platform with the best features for gamers and onboarding the best eSports titles," MPL Co-founder and CEO Sai Srinivas said.

The e-sports community in India is thriving, and we believe this is the perfect time to take Indian-made games to the world as well as help Indian gamers get recognized for their talent, Srinivas added.

Last week, MPL had also announced raising $500,000 from existing employees under its Employee Investment Plan, which saw participation from 10 percent of the company's employees.