Will Internet of Things give India wings this 2015? 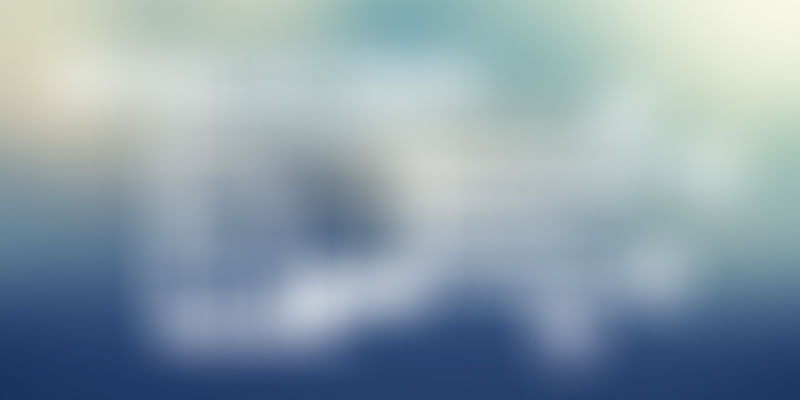 In this article, Internet of Things (IoT) startup entrepreneurs and community leaders share their learnings from 2014 and list the trends we can expect from the Indian IoT space this year. Let us hear directly from the practitioners: Abhishek Latthe from SenseGiz, Gecko’s Bahubali Shete, Robert Kennedy from MaxMyTV and the IoTBLR community leadership duo of Nagasai Arun and Nihal Kashinath.

2014 witnessed large corporates like Cisco, Intel, Qualcomm and Samsung investing their time, talent and money in the Indian IoT space - and why not. After all, along with India’s rising talent and cost advantage, this country of 1.25 billion offers the world a range of potential opportunities in the IoT space.

Our innovations are not restricted to smart watches, fitness trackers and other wearables; we also have products that cater to solutions in local transportation, electricity, water management, agriculture, healthcare, communication etc.

Read: Internet of Things (IoT): how to tap the $12 billion market in India

The space is not just confined to large corporations; we also have a host of startup entrepreneurs, students, hobbyists and community leaders pursuing IoT projects. We asked some of them about their learnings from 2014 and expectations from this year:

“This year I expect both industrial and consumer IoT products to thrive in the market.”

Having interacted with several people in the IoT space during various IoTBLR meet-ups and hackathons which he helped conduct last year, Nihal believes no one clearly knows where IoT in India is headed. However, developers in the space have shown their understanding of available IoT technologies. Nihal feels in 2015 it will be up to marketers to identify or create demand and drive global adoption of IoT.

“End consumer education and the need to constantly refine products was my biggest learning in 2014.”

The CEO of SenseGiz, who had earlier run a successful crowd funding campaign for his IoT products, Abhishek has been refining and sharing his knowledge of products with the community. In 2015, he expects a lot of convergence that will help solves issues of multiple platforms, inter-operability and the like in the IoT space. He firmly believes 2015 will be the coming of age for IoT in India, with both industrial and consumer IoT products thriving.

“I see wearables, especially those in the healthcare sector, to be developed in the first half of 2015.”

Robert, who is into the home automation and social TV space, also expects Indian companies to develop more enterprise-level IoT products in the latter half of the year. He is glad IoT has caught up quite quickly in India, with even the government taking positive steps in the space. His suggestion, to the technology people in the space, is to work more on bringing IoT to factories and enterprise verticals.

“IoT is all about context awareness. This was a big learning for me personally.”

The man behind the smart device Gecko, Bahubali Shete, expects a lot of IoT work happening in bits and pieces in Indian startups, especially those into cloud solutions like Big Data analytics. He also expects to see multiple startups coming together to offer more rounded up solutions in IoT. He further believes we will see lot of pilot implementations in the IoT space, in particular the retail, M2M automotive and M2M industrial sectors.

“With the average urban Indian spending more than 1.5 hours daily in his car, automobile infotainment has got good scope.”

IoTBLR’s Nagasai Arun, who has spent time working on projects both abroad and in India, has this comparison to share: In the West, expenditure on technology is higher than utility. In India, expenditure on utility is higher than technology. Therefore in India, he expects to see more developments on the utility side, those like industrial automation, building automation and solutions for automobiles.

The big takeaway for IoT in India may well be its role as a galvanizing force - one that brings together large corporations, students, SMEs and even daily-wage labourers to work on projects. In such a scenario, mastering the art of collaboration can hold the key to seeing IoT companies make the most of opportunities in India and leave a defining mark on the global IoT map.

What kind of IoT trends do you expect to see this year? Tell us in the comments section below!