'My sketch pen is not a sword, it's my friend' – 25 quotes from the late great cartoonist R.K. Laxman 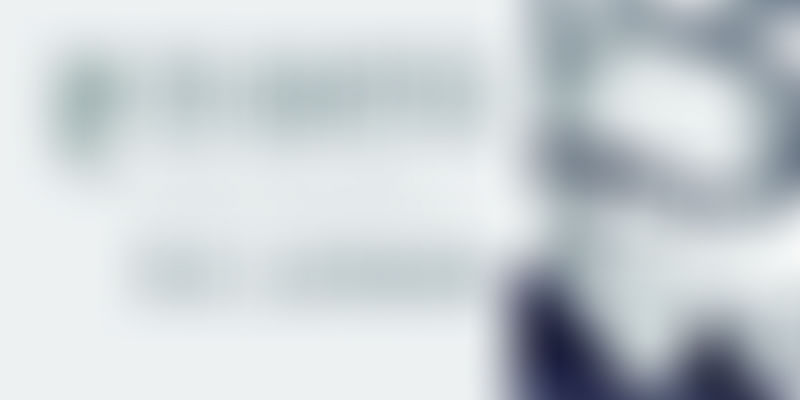 One of the greatest cartoonists of the world, regarded as the ‘keeper of the conscience’ in India for over five decades, is no more. Rasipuram Krishnaswamy Laxman – R.K.Laxman for short – passed away on January 26, 2015, India’s Republic Day. His iconic character of ‘The Common Man’ shone a brilliant ray of humour and wit into the painful process of Indian democracy and politics.

The Common Man has been commemorated in a postage stamp released by the Indian Postal Service, and was also the mascot for the budget airline Air Deccan. Winner of awards ranging from Padma Vibhushan to the Ramon Magsaysay Award, Laxman’s wit and humour will live on through his innumerable cartoons and compilations – as well as quotes. Here are 25 quotes by this creative genius, captured in his autobiography ‘The Tunnel of Time’ and in numerous media interviews. May the message of his dedication, perspective and humour live with us for ever.

A cartoonist enjoys not a great man but a ridiculous man.

Britishers who came to India missed Indian humour since they couldn’t understand our sense of domestic humour. They thought Indians have no sense of humour!

Cartooning is the art of insult and ridicule.

Change? Does the colour of the sky change ever? My symbol will never change.

Crows are so good looking, so intelligent. Where will I find characters like that in politics?

Each morning I grumble, I plan to resign as I drag myself to office. By the time I come home I like my work!

Every one of my drawings is my favourite.

Every single tree spelt adventure. I would scramble right to their top and watch the world from the heights.

Frankly, our politics is so sad that if I had not been a cartoonist, I would have committed suicide.

Generally, people take everything for granted. They hardly see anything around them.

I am grateful to our politicians. They have not taken care of the country, but me.

I do not remember wanting to do anything else except draw.

I have not forgotten that you can see the world through pieces of coloured glass.

I think anarchy would have suited us better.

I think everybody enjoys it when our mighty politicians are exposed in a comical and often ludicrous light.

It is impossible to say how to become a cartoonist; you have to be born with the gift, just as you cannot tell someone how to sing.

Laloo Prasad Yadav, who ought to be inside jail, is actually outside. And Jayalalitha is growing so large that I do not know which jail can accommodate her!

My common man is omnipresent. He's been silent all these 50 years. He simply listens.

My sketch pen is not a sword, it's my friend.

Only when we grow older do we learn to be kind and realise that selfishness is bad. But even then not all of us learn these things. Otherwise, why would there be fights and wars?

Searching for new ideas is an endless process.

The cartoon contains observation, sense of humour, sense of the ridiculous and contradiction – life!

[The Common Man] from India can survive without water, food, light, air, shelter!

To a child, reality seems much more fabulous than fantasy.

See also the wealth of tributes for R.K. Laxman from across the media spectrum: Times of India, DNA, The Hindu, Business Standard, Hindustan Times, First Post and Outlook.