Is the prize of starting up really worth winning? 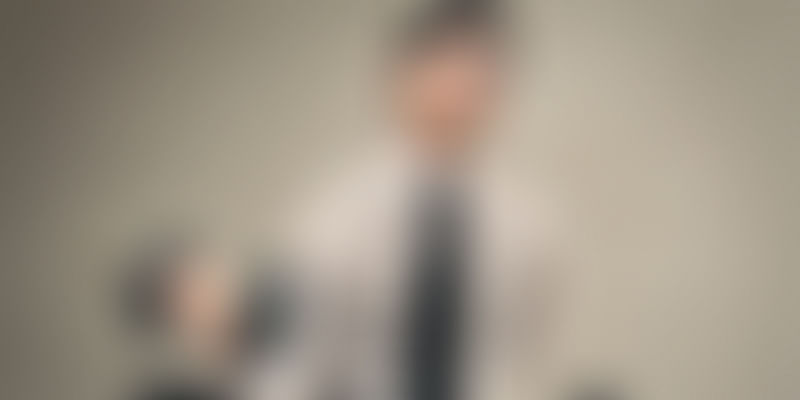 The end of an year always presents an opportunity to introspect on several personal and professional aspects. For entrepreneurs it’s an opportunity to step back, to soak in the lessons from the past several months and to see if they achieved everything they set out to – and if they are on track to achieve their broader goals and reassess the state of the opportunity they are going after.

image credit: ShutterstockAs an entrepreneur and seed-stage investor, I’ve spent the last several years working with entrepreneurs in India. It’s heartening to see that, over the past few years, the number of tech entrepreneurs taking on intellectually challenging problems has been on the rise. However, regardless of the pedigree of the entrepreneurs, a common problem in the industry is that people are simply not taking on big enough problems. The focus is often on generating immediate revenue and less about being patient and building something disruptive and challenging.

In reality, there are no shortcuts in entrepreneurship. Companies are built over a 5-7 year period, at a minimum; and when one decides to become an entrepreneur, that’s what one is signing up for. Building a company is indeed a marathon. Most people will not get to the finish line and some of those that do, won’t win big. It requires extraordinary endurance, energy, careful strategy, immaculate execution, teamwork and tons of sacrifices – personal, professional and financial to build something of your own.

If you’ve truly internalized the previous paragraph, you probably will not do a startup. But many still do, because they dream of the prize!

A prize that is measured not just by monetary gains, but also by the thrills of building a team, creating and developing a product, turning it into a successful business, having customers who depend on the product, and impacting the livelihood of several employees and their families. In other words, they dream of the BIG Prize!

And that precisely is the number one problem I’m seeing with a large number of today’s entrepreneurs – with all the risks of doing a startup, even with perfect execution, more often than not the prize is just not big enough.

Some questions all entrepreneurs need to ask themselves before jumping in with both feet with a new idea are:

So, as 2015 sets in, if you’re an entrepreneur, ask yourself the tough and possibly the most important question – “so what”? Assume all those stars have lined up, can this be a company stand on its own? And will it truly be disruptive in its segment or will it just be another blip? Can it generate employment for thousands and have an impact on millions of lives in a positive way.

In the end, “Is the PRIZE Worth Winning”?

Sanjay Swamy is an Indian technologist and angel investor. He is a mobile technology and payments expert presently a Managing Partner at AngelPrime, an early stage startup incubator. Previously Sanjay worked with the Government of India's UIDAI.