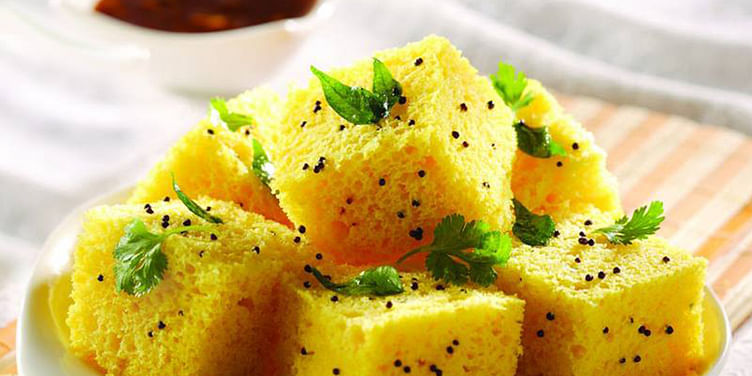 Rocket Internet-backed startup, foodpanda is getting ready to increase its footprint further. The online food ordering platform has announced the acquisition of JUST EAT thereby expanding its market leadership in one of the biggest food delivery markets in the world. JUST EAT is a UK-based online food takeaway business that acquired HungryZone in India in 2008. HungryZone was founded by Ritesh Dwivedy in 2005.

foodpanda has recently also acquired food delivery business TastyKhana.in. As a result of this deal, JUST EAT plc receives a minority holding in foodpanda.in. foodpanda India takes charge of the operations of JUST EAT India taking the full ownership of the entity in India.

Axon Partners Group informed us about their role in negotiating this deal to get a successful exit (from its portfolio company JUST EAT India) for all investors to foodpanda. Gautami Kakaraparthi, Sr. Associate at Axon Partners Group said,

Axon has accomplished this exit both due to its contribution in steering JEIN onto a high growth trajectory (quadrupling order rates in a year, helping launch the mobile application, restructuring the team) and having a unique understanding of the online food delivery sector worldwide.

JUST EAT plc launched in Denmark in 2001 and was traded publicly on the London Stock Exchange. HungryZone was renamed in 2011 when JUST EAT acquired a majority share in the business. Today, the company partners with over 2,000 restaurants. The current management’s local experience and knowledge will further add to the expertise of foodpanda and TastyKhana teams in India.

foodpanda has built a great company in India and around the globe, and we are very excited to partner with them going forward. We believe that we can combined bring an even better service to our customers in India.

foodpanda operates in 39 countries across five continents globally and has been present in the Indian market since May 2012. In November 2014, foodpanda acquired TastyKhana, which was launched in the city of Pune in 2007. Together with TastyKhana and JUST EAT, foodpanda is present in over 200 cities and partners with over 12,000 restaurants. Though in Feb 2014 foodpanda had 22,000 partner restaurants, the number could have decreased because of the recent exchange with the Delivery Hero's subsidiaries in Nov 2014.

"foodpanda believes in executing quickly and expand faster than others do. The faster we expand, the more we can leverage our learnings" said Raif Wenzel, co-founder & Global Managing Director of foodpanda in an earlier conversation with YourStory.

These are exciting times for us. There has been a tremendous response to our brand & service, and with this acquisition we're confident that when people think of food delivery, there will be just one answer - foodpanda.