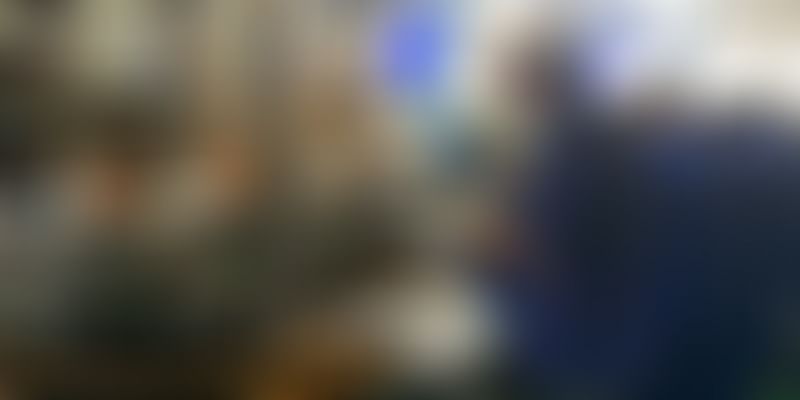 “In the age of space missions,” says Greenway Grameen Infra Co-founder Neha Juneja, “making an efficient stove for India’s rural population hardly seems like a challenge.” Still, understanding the use cases and consumer aspirations was initially a very hard task for her team.

In the early days of the start up, the Greenway team spent weeks using mud stoves, which helped them understand the concerns and problems rural Indians faced. In the past three years, they’ve come up with innovative stoves, reaching over 250,000 sales over six states. Their understanding and learning-by-doing approach earned them the Ashden Clean Energy for Women and Girls Award at the International Ashden Awards in 2014.

The team, which has now grown to 101 members and been incubated by IIM Ahmadabad’s Centre for Innovation Incubation and Entrepreneurship (CIIE), has recently opened a biomass cook-stove factory in Vadodara, the largest in India.

The factory can manufacture 800,000 products a year. Thanks to it, Greenway is now dreaming big, aiming to entirely replace the use of traditional mud stoves, which are notorious for their harmful impact on health and environment.

“We’ve always had our stoves manufactured by a local vendor,” says Neha. “However, since the government promoted the ‘Make in India’ campaign and more attention was paid to renewable sources of energy, we felt more encouraged to expand our reach. This was a turning point for us to initiate our own stove manufacturing plant,” she says.

The stoves are also certified by the Ministry of New & Renewable Energy, Government of India, which adds to the value of the venture. “With new manufacturing capacity, we’ll now be able to achieve economies of scale and produce more efficiently,” says Neha. She adds that, hopefully, the higher production capacity will allow them to reduce the costs of their product making them even more affordable for end consumers.

Greenway’s flagship product is Smart Stove. It burns traditional biomass fuels like wood and cow dung, but reduces them by 65 per cent to produce the same heat as mud stoves, with 70 per cent less smoke and 1.5 tons less Greenhouse Gas (GHG) emissions every year.

Many companies and individuals in India are currently involved in building stoves to reduce environmental and health risks in rural areas. However, Neha explains that “unlike other producers, Greenway creates stoves that last. They’re easy to move without disassembling them.”

CIIE, which seed-funded Greenway, is thinking about making further investments in the company because “not many start-ups that cater to the rural market have their own manufacturing base; however, having one reduces vendor dependency, helps have better control on quality and lowers costs effectively.”

In conclusion Neha says, “I can remember so many people telling us that no one in India would buy our stove (priced at Rs 1399) when you can construct a mud stove for free. Most people were just being cautious, saying all this out of genuine concern for us. As a society, though, we need to encourage experimentation and risk-taking, especially when such positive outcomes can be affected.”

Greenway’s numbers are impressive, and justify their optimism as well-grounded. Now, it’s a matter of continuing to aim high, while maintaining connections with the reality of consumers, and not to lose the understanding of their real daily problems.