Yoga is for everyone: Prafull Oorja brings holistic practices to special kids and women in rural areas 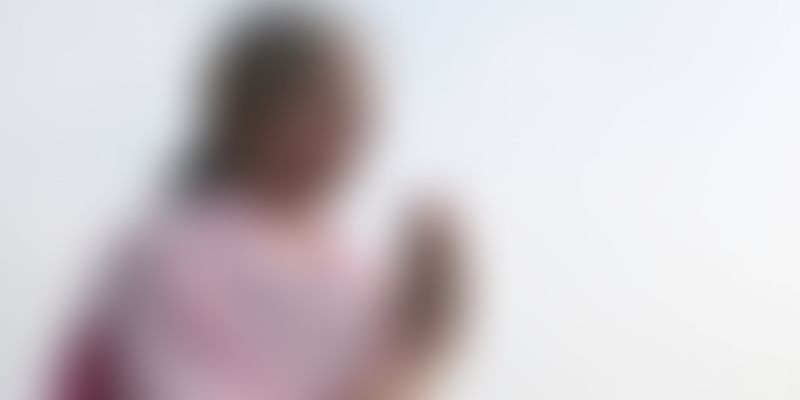 Talking with Sowmya Ayyar, Co-founder and Executive Director of Prafull Oorja, is like asking a flower to open up its petals at dusk; it can only happen very slowly and under the right pressure.

The Bangalore-based organization which brings yoga and other holistic practices to underserved populations is very concerned about preserving the righteousness of the principles it is based on.

The spark that gave rise to Prafull Oorja was a stroll around the neighborhood. “While I was walking, a young boy said hello to me,” recalls Sowmya, “I was very happy to meet him, though his caretaker tried to stop him from talking to me. It turned out he was a special child who could not control his speech.”

Sowmya, who has a master’s degree in yoga, domestic violence and the environment, approached the child’s family later and asked them to let him try yoga classes. “They accepted immediately,” she says. “From one kid we expanded to 10, and then started classes at the Tamahar center in Malleswaram. It paved the way for seven other schools and centers across Bangalore.”

Sowmya started her venture with Madeleine Sears. “When you are alone your capability for action is limited,” she says. Things changed when the team started expanding. “The mathematic of teams is that 1+1=3, meaning that when people support each other they can more than double the results they would get individually,” she says. Their team now counts ten member, but according to Sowmya “the energy is that of 20 people.”

Nonetheless, Sowmya admits that it is hard to find enough right people to bring in new energy in the team and its activities. Similarly, it is challenging to find funds to sustain the activities. “Right now, we have a fee for our services. This allows sustainability for our team members. However, we hope to raise funds for our research and expansion through grants, seed funding and HNI donors.” It has not been easy, but the team is confident.

Their efforts have fuelled Sowmya’s optimism. “Our activities generate long term impact in the lives of the communities and people we work with because yoga is a teaching for life,” she says.

Sowmya recalls an episode when she was teaching in a village during a uRise project. As part of the program, she asked if anyone would want to teach. “There was a long silence, and then suddenly a seven- year-boy stood up and said, ‘I will teach class!’ He took the hat I was wearing and started mimicking the way I teach,” she smiles.

The care the team puts into its activities is remarkable. However, the success (financial and operational) of any venture is determined largely by the founders’ ability to deliver the goals and the passion that drives them. “At Prafull Oorja, which means ’radiant blooming energy’, we believe that the more we share, the more we can, and we must, radiate everyone, just like the sun!” says Sowmya, and it is for these reason that positivity would increase the more they share their powerful stories of passion and truth.