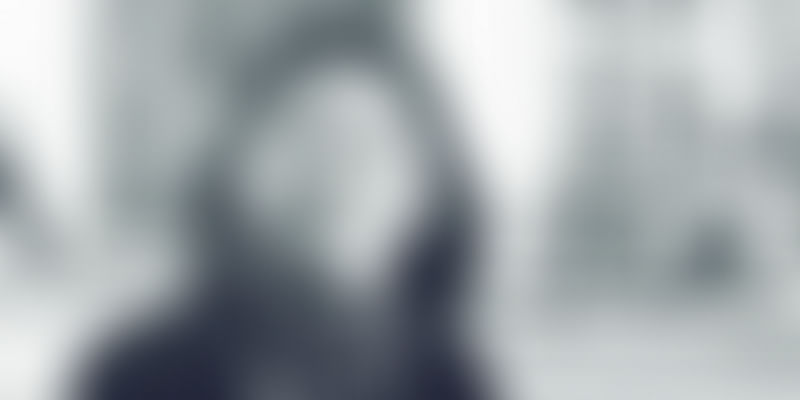 An electronics and communications engineer by profession, Malini Gowrishankar was a part of the Management Program for Women Entrepreneurs (MPWE), conducted by Indian Institute of Management Bangalore (IIMB). With over seven years of experience in the IT industry, Malini has donned several hats: voiceover artist, radio jockey and creative writing. “After working in the software industry for several years, I wanted to do something of my own. I was married by the time I was 23 years old, and I had also had a baby by then,” says Malini.

Soon Malini decided to bid adieu to the technical world to try her hand at radio and creative writing. “I decided to pursue my hobby of voiceovers full-time. I went on a two-month LOP to experiment in voiceovers, and it clicked. I quit my job and started doing voiceovers and creative writing. For over two-and-a-half years, I actively lent my voice for e-learning, radio and TVCs, short videos and animated CD ROMs [sic]. During this period, I also worked -as a freelance consultant- as a Tamil radio jockey for one-and-a-half years with TimbreMedia (Worldspace Radio),” says Malini.

It was in late 2012 that Malini decided to venture into the world of entrepreneurship. An ardent traveller, she saw that the question of women’s safety while travelling was under spotlight. “I’ve always loved travelling; my initiation to travelling began early in life. My father worked with the government, and unlike most, we would actually go on holidays during the given leaves. This enthusiasm and love for travel carried on even after my marriage and my son. There were times when I travelled alone and there were times I travelled with my family. If there was one thing I learnt, travelling was what made me a better person,”

Whenever Malini would hear or read about how India was an unsafe travel destination for women, she believed it was time to change the ideology. She says, “It just didn’t feel right. I thought we need to do something to change the situation. Personally, I knew the importance of travel and how life-changing it can be. So I thought, ‘Why not start something that ensures quality and safety for women who want to travel?’” says Malini.

I started the first trip to Sikkim; I wanted to witness the rhododenron bloom in Sikkim. Taking family along was out of question. I needed a fairly affordable, yet safe and reliable, travel option and company. So I put out an itinerary on my FB page and asked women on my network to join. Two of them actually joined, and we had great fun travelling to Sikkim! That was when I realised this is gonna be it. I decided this is the area I should start up in. There were enough travel agents and tour operators – but not many who would understand the needs and interests of women. We’ve had over 300+ people travel with us so far.

To ensure the safety and security of the women travelling with F5 Escapes, the organisation has ensured they tie up with home and boutique stays. There is a F5 trip lead with every group who “is an

encyclopaedia when it comes to the place. She will know the itinerary and the place like the back of her hand. This has been one big differentiator for us,” says Malini.A working mother, Malini beautifully balances her time. She says, “I’ve taken my son on several of my travels. In fact, he was close to only a year when he went on his first travel. My family has always been supportive, whether it is of my travels or my venture. I want my kids to understand the beauty and importance of travel as well,” says Malini.

Her most recent venture is the community-building initiative ‘Just Go’ travel talk series. ‘Just Go’ is a series of talks centred around travel organised by F5 Escapes. It was launched on March 29th, 2014, and has successfully seen six editions so far. The event happens once in two months in Bangalore. “Every session is around a theme, the latest being ‘travel planning’. We’ve had very popular travellers, mountaineers and travel photographers come and talk at our events. The next event will happen in March 2015. We’ve also launched ‘Just Go’ merchandise. We want to make travel safe for women all over the world,” says Malini.