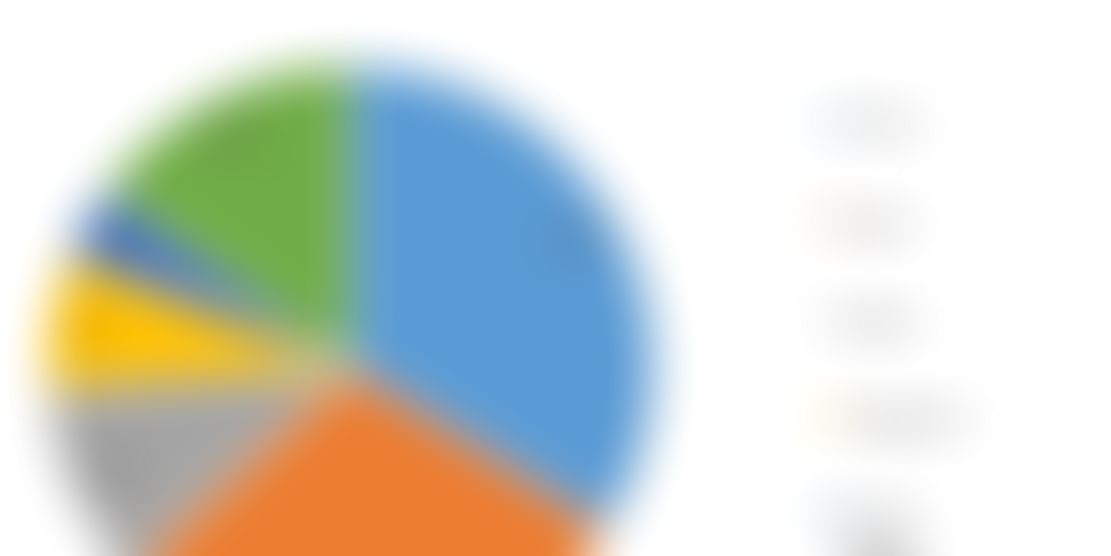 A serial entrepreneur and a dreamer, as she calls herself, Vandana Mehrotra’s first venture, Meteonic, was featured in CNBC, India. Over the years, Vandana has opened several business ventures in the fields of IT services, training and staffing, food and beverages, a hobby studio, jewellery and an apparel store. She’s always believed in following her dream and passions.

Born in Nagpur, tragedy hit Vandana’s life early on. When she was five-years old her father had a major accident, in which he lost his right leg. “I was really young that time; this accident changed my family. He was in the hospital for close to two years, and being in a government job, he was under loss of pay. So my mother took charge of the family. Even in those struggles, my parents never thought of discontinuing my education. They ensured that I got the right education, and would do well in school. Today, whatever I am, it’s because of my education. And I have my parents to thank for that,” says Vandana.

Known for her enterprising ideas and her creativity, Vandana says, “While I would hardly get the chance to execute my ideas when I was employed, fortunately, there were people around me who believed in me and supported me.”An engineer by profession, she began her career at Tata Consultancy Services.

She worked there from 1999 to 2007; however, her first job wasn’t that easy. After graduating from Nagpur University in 1996, she says, ” We didn’t have campus interviews at that time. While I got a job during my college years, I worked there only for a month, and quit. After this, I joined as a lecturer in Ramdev Baba Kamala Nehru Engineering College. I wanted to do my MBA, so I thought this was the perfect opportunity. Unfortunately, I couldn’t clear CAT, so I continued teaching.”

However, it wasn’t something her heart was in; she felt she was meant for bigger tasks. Vandana never thought she’d have a problem getting a job; her only concern was getting the right job. So, after quitting her job as a lecturer, Vandana moved to her brother’s place in Ahmedabad, where she did a few IBM mainframe courses. After this, she got a job as a trainer again, but then in April 1999, she got her first break in Tata Consultancy Services.

“This was a turning point in my life. I learnt a lot from TCS.I got to work with most of the Fortune 500 companies. I kicked off an outsourcing project in New Jersey, which expanded from two people to about 80 people. After coming back to India, I set up the team here, as well,” says Vandana.

Her work stint was going great, till the year 2003, when she went on a maternity leave. “I was due in November, and I was off for five months. During this time, there were appraisals, and I was put under the lower end of the bell curve. There was no discussion held, and I got a really low rating. It was de-motivating, because I had contributed to the team.

The same thing happened in 2005, when my second daughter was born. During those days, we had this rule in office: Only if you get three consecutive ratings of four on five, would you get a promotion. This meant she needed to wait till 2010 for her next promotion, because of just one year of low rating.

This was when Vandana decided to do something of her own. “I am fortunate to have a very supportive husband. He has never questioned my gut decisions and has always believed in me. It was his encouragement that got me into doing something of my own,” says Vandana.

From 2006 onwards, Vandana began exploring the market and industry, looking for a venture she could begin with. “I was exploring the market of food plazas and eateries. So I was looking at the numbers and workings of the franchise space. But we realised that the margins weren’t very good, and it was lot of effort.”

In an attempt to play with her strengths, Vandana decided to get into IT services. Teaming up with her husband, Ankur, she registered her company Meteonic. She says, “While we wanted to get into product development, we didn’t have the necessary funding. So we first decided to stabilise ourselves in the services sector.”

Beginning with sending mails to over 200 companies about the venture, Vandana truly stepped into the shoes of an entrepreneur. “No one responded back; it was just four-to-six months of sending emails which ran cold. This was a wake-up call. I understood how difficult it was for startups to get business as opposed to established companies,” says Vandana. She elaborates, “It was our failures that helped us become strong and resilient. It was a daunting experience, but I learnt from it.”

Though, they had their road blocks, Vandana decided to go back to the drawing board. “It was then we realised that training and staffing was one aspect we were good at, but that didn’t help us break even. So after a lot of discussions, we realised that several companies have software tools that are used in organisations, but with no local presence. We hit gold here; we spoke to the companies and got our first tie-up with ‘Klockwork.’ This was the turning point for my company. Klockwork had a lot of niche products; we promote those in India. Soon, we began getting lot of leads and we added big names,” says Vandana.

Unfortunately, recession hit and things started going downhill from then. “It was big shock; we were just in the cusp of growing. We were looking to diversify, while keeping Meteonic as an IT services company,” says Vandana. So in 2008, Vandana opened a hobby studio for kids, which was a social initiative. It ran for a year-“I wasn’t in the business for money; I wanted it to be self-sustainable,” she says,”but it wasn’t, so I stopped the venture. I returned the money to the parents and the teachers as I thought it was only fair I do so.”

Vandana even ventured into the food and beverages market in 2012,and this time it was a successful venture.But, she says,”We realised it was not for us, so we sold it off.”Soon Vandana started a franchise of diamond jewellery for Gitanjali Jewels, and today her store is known as “Nagina Gems, one of the top stores in Gitanjali Jewels for diamond jewellery.”

She took eight years to understand the retail market and space. She says,”Retail industry a few years back was not so well organised. So taking my learnings from IT, I put it into this field and it worked for me.” With time, Vandana has also opened an apparel store called U&U.

“If I’m aggressive in my plans, Ankur rallies that energy. He’s been extremely supportive and helpful in all my ventures. I’ve learnt how to cut my operational costs and move ahead because of him. He would help juggle with the house hold duties, which was very helpful,” says Vandana.

Talking about what she’s learnt after all these years, Vandana says, “I wasn’t scared of losing, and because I didn’t think too much, I could actually find the will and give my 100 percent to everything I did,” says Vandana.