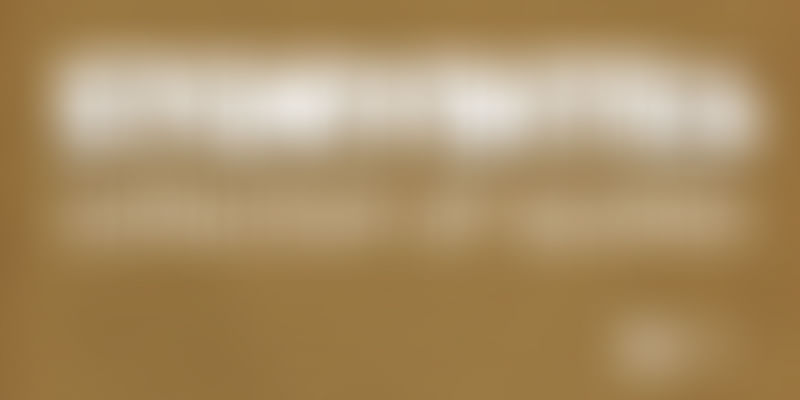 From real estate to food tech, witness the memorable journey of Indian entrepreneurship in these excerpts and stories! StoryBites is a weekly feature from YourStory, featuring notable quotable quotes in our articles of this past week (see the previous post here)! Share these 35 gems and insights from the week of Feb 22-28 with your colleagues and networks, and check back to the original articles for more insights!

Your talent and the right opportunities open the first few doors but your attitude opens the rest. - Sneh Sharma, Ittisa

Working space was free since you can sit anywhere on a railway station platform In India. - Dinny Paul, Alchetron

I think fashion has gone full circle. Right now we seem to have gone back to the bygone era of vintage and retro. - Karan Bangera, Gentleman’s Community

Companies should be willing to cannibalise today’s revenues for tomorrow’s profits – it is not something many are willing to do. - Ranjan Banerjee, marketing guru

We believe that freshers bring in an amazing amount of positive energy in the system. - Debasis Chakraborty, Namakh

Sport is a vehicle to creativity. - Vinay Kanchan, ‘Lessons from the Playground’

What started in my apartment with me coding all night has now transformed into the biggest social media marketing product in the world. - Nischal Shetty, Crowdfire

Now I dread failure because my investors’ money and employees’ careers are at stake. - Pallav Sinha, Mera Job

Working for a startup is not for the faint hearted. - Ismathullah Aman, Foradian Technologies

An average of more than 20% of the income in a household goes in paying the rent and more than 50% of the wealth is in the form of real-estate only. - Sumit Jain, CommonFloor.com

The Internet has brought a number of incredible things to the world. But it’s also important that it be a safe space for families to explore, learn and enjoy together. - Chetan Krishnaswamy, Google India

India’s e-commerce market is expected to grow by more than 50 percent in the next five years. – Economic Survey of India

There will be significant value creation in online food ordering in India, and a mobile-first approach is the way to win in the space. - Rishi Navani, Matrix India

Although majority of the current online real estate players are working on B2C model, we believe that the timing is right for disruption through C2C model. - Ravi Adusumalli, SAIF Partners

Having analytics extensively available to both the top management and to the person in the field makes a big difference to a pharma company. - Anand Natraj, Swaas Systems

The charity model is dead. Non-profits need to be run like business or else they will die. – Onkar, I Impact India

[Rural] people have not used toilets for centuries and it requires a whole cultural change. - Paul Sathianathan, Guardian

We tell artisans that every product needs to be perfect. - Aishwarya Suresh, Banna Creations

The mathematic of teams is that 1+1=3. - Sowmya Ayyar, Prafull Oorja

We’ve also catered for a cradle outside our building, where unwed mothers can leave their children. - Bhagwan Singh, Navjeewan Sansthan

Most of the profiles in [matrimonial] sites are created by parents, thus making them far removed from what their sons and daughters actually are. - Arundhati Balachandran, Urban Tryst

The InfoSec industry needs to diversify and evolve faster and women joining InfoSec will make that possible. - Shruthi Kamath,, Infosys

Entrepreneurship is about starting a ‘business’ that will create value, employment and wealth. And VCs and angel investors are not the only way to fund businesses. - Prajakt Raut, Applyifi

Hard work is not overrated. It is fail proof. - Kalpana Saroj, Kamani Tubes

I am more concerned with who controls innovation and how is humanity going to move forward. - Shiva Ayyadurai, Internet entrepreneur

Lot of people in Dharavi don’t have computers but most of them have good smart phones. - Megha Gupta, Dharavimarket.com

A country needs to deliver on financial and social welfare through its Budget. - Vinod Murali ,SVB India Finance

A successful startup is soaked in the sweat of passionate people. - Laxman Papineni, AppVirality

There is some great design talent in India — not only in Tier 1 cities but also in Tier 2 & 3 cities. - Vivek Parashuram, HomeLane