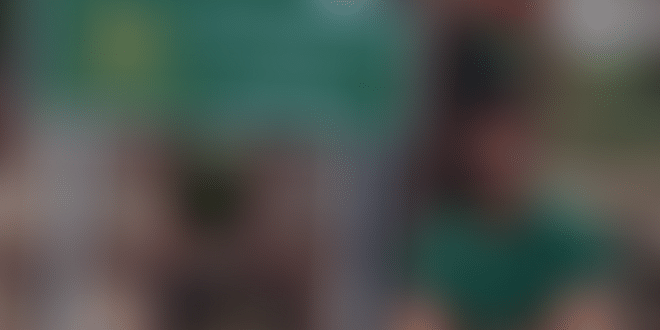 Every day in the world nearly three billion cups of tea shuffle on tables, pass from hand to hand, steam up the air and fill the esophagi of all kinds of people.

Tea is unprejudiced, it transcends cultures, and is loved even in countries where the climate does not allow it to grow (Ireland and the UK are respectively third and fifth in the list of tea consumption per capita worldwide). History and tradition melt in a teapot, and this contributes to making it a very marketable product.

Akash Takwani had an eye on the global scenario when he decided to start up TEASAGE™ (formerly Teayaan), which blends leaf teas with natural pieces of fruit, flowers and spices.

“While studying for my Masters in Global Entrepreneurship Program, China, I came across the culture of ‘leaf tea’ and the health benefits associated with it. Everywhere I went - be it a classroom, a business meeting or the train - there was always a facility of hot water. People usually carried their bags of leaf tea with them and after some research I was surprised to learn how much healthier it is,” recalls Akash.

Whereas the tea industry worldwide has helped Akash to formulate his business idea, the market he is looking at is India. "India is the world's largest consumer, second largest producer and fourth largest exporter of tea after China. It accounts for nearly 30 per cent of global output and nearly 25 per cent of tea produced worldwide is consumed in this country," he explains.

In the last two years, Akash was working as a business development manager with a retail branding organisation and as part of his job he was assigned a research project on ‘Green Tea in Modern Retail Formats in India’. “I was surprised to see a whole section dedicated to green teas, but I was also disappointed when I could not find leaf teas. Almost all the teas available were dust and fannings which are low in antioxidants,” he says.

Soon Akash flipped his disappointment into a business opportunity. “I started in depth research online and offline; browsing articles, watching videos, getting insights from friends in China, attending tea expos, meeting suppliers etc.” he says. By the end of it, green teas and their properties had no secrets from Akash.

Their benefits include combating heart related ailments, lowering cholesterol, protecting skin, keeping cancer at bay, and strengthening bones and teeth. Moreover, they contain no calories, fat and salt. “Even if in very general terms, in India people are very much aware of the benefits of green tea,” Akash explains, adding that this consolidated knowledge his venture. The first step into the business was to make green tea accessible to everyone in leaf.

Akash recalls a lecture by his finance professor Peter Biro in Babson. “He had prepared only one PPT slide showing just JFDI written in bold in the middle of a white page. All of us were wondering what it meant but could not come up with any answer. After some time he revealed that it stood for ‘Just Freaking Do It.’”

“You are never going to understand or solve a problem by sitting in a classroom, you need to go out there and do it yourself, don’t hesitate in trying,” were the words Peter Biro concluded his course with.

Akash says, “The biggest challenge in a startup phase is surviving with your idea. There will be many who won’t agree to your concept. It is very important to believe in what you are doing and then put wholehearted effort in achieving it. Perseverance is the key.”

Being innovative and having a great slice of the market to capitalize on is not enough to build a successful company; however, fruity and spicy green leaf teas have great potential to become a niche winning product. It’s just a matter of pouring tea into the right cups.