TroubleForSure? Reading the tea leaves of the TaxiforSure acquisition 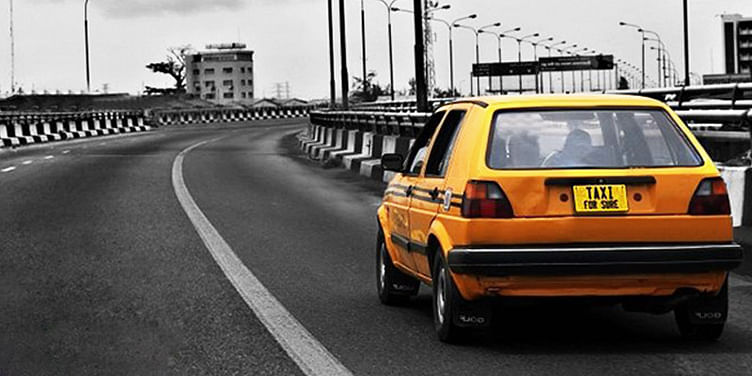 There is only one thing that the Indian startup ecosystem celebrates more than a funding event and that is a  startup acquisition! Given India’s particularly anemic track record in seeing startups getting acquired (and thus giving investors a demonstrable exit), this sentiment is well justified. Against this backdrop, the complete lack of hoopla around the acquisition of TaxiForSure (TSF) by Ola might seem intriguing.

Why is that acquisitions like that of Redbus (which incidentally was for far lesser than the $200m fetched by TaxiForSure) were greeted with fanfare and chest-thumping whereas the reaction to TaxiForSure was limited to sanitized press statements filled with “politically correct” statements? Beyond this, what are the larger implications and takeaways that the Indian startup ecosystem can draw from this acquisition?

Here is an attempt to read the tea leaves:

So finally, all said and done, why did Ola actually acquire TFS? Is this a simple matter of industry consolidation? Did Ola gain anything valuable/complementary from TFS?

As prosaic as it sounds (and I am going out on a limb here), I believe that Ola acquired TFS because the acquisition essentially paid for itself! It is common knowledge that Ola is raising a new round at a humongous valuation – shoveling in the story that it now owns two of the top three players in the space makes for good reading amongst prospective investors and the boost in the valuation as a direct consequence of this narrative more than compensates for the actual dollars that Ola had to shell out for TFS especially so when the bulk of the purchase is in stock rather than cash. The fact that TFS didn’t/couldn’t raise another round and instead initiated conversations to sell itself instead also points to the possibility that this was just an opportunistic move for Ola rather than the result of a deep strategic think. While the press statements from Ola exulting on adding the TFS team to its ranks are suitably exuberant, the fact that the TFS founders have been relieved of their duties silently but eloquently underlines the true intent/imperative of the acquisition.

Some “experts” are opining that the TFS acquisition is a sign that the Indian startup ecosystem is maturing and consolidating – it is a sign all right but not one about the evolution of our ecosystem…rather it is a grim reminder that we are now entering an age where financial engineering and the folks behind acts like this are increasingly going to determine the future of the startup ecosystem in India.

Brace yourselves, we are entering interesting times! I hope we come out unscathed…