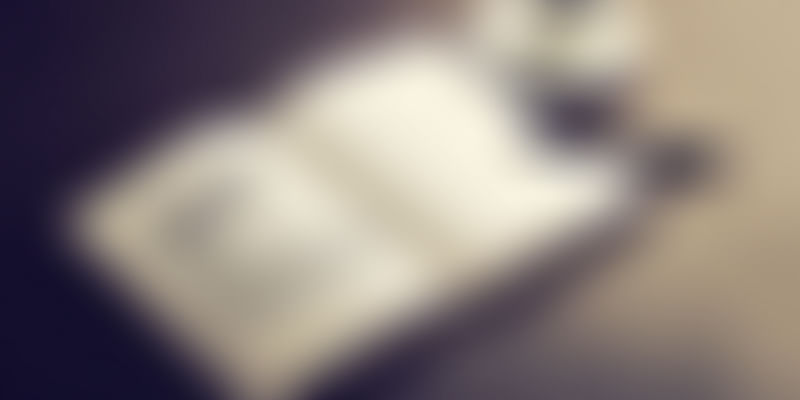 If you’re graduating from college, you might have felt the urge to preserve the memories that you’ve made during your memorable stay. Launched this Valentine, Zaffingo.com is India’s first yearbook making website. Started by a group of students from IIT Guwahati, Zaffingo caters to yearbook creation and printing and simplifies the task of data collection to a huge extent through its easy-to-use online portal.

The website allows you to invite people, write testimonials, create and vote for polls, real-time editing and a lot more to make the entire process of yearbook making not only easy but also fun. In its first few weeks itself, Zaffingo has managed to get a nation-wide reach with the help of its creative social media campaigns.

Shikhar Saxena, Co-Founder & CEO of Zaffingo, says, “A yearbook is not just a book. It is something that stays with you forever. It gives you once-in-a-lifetime opportunity to preserve all the memories that you’ve made in your college days. We at Zaffingo aim to create a strong yearbook-making culture in the country with the help of our powerful technology and user-friendly interface. We had realized that the process of yearbook-making in India is hassling and tedious, with data-collection being a huge challenge for most colleges, including our own. We wanted to create something that could not only make this process simple, but also fun and memorable. It took us months to brainstorm and come up with something that serves as a one-stop solution for all colleges and schools across the country.”

Zaffingo is a self-funded venture and is currently in its beta stage. Apart from colleges and schools, it is open to taking orders from teams of college festivals, clubs and even companies to create what is called a ‘Teambook’. At the end of the book-making process, people can either choose to buy a hard-copy or a soft-copy, or even both, as per their requirements.

Zaffingo has been founded by two pre-final year undergraduates from IIT Guwahati, Tathagat Lokhande and Shikhar Saxena. Shikhar had earlier been a part of Wishpicker.com, the startup that was acquired by Snapdeal recently. He, along with Tathagat had realized the need for an online yearbook making portal and wanted to create something that could be used by all colleges and schools across the country. They were soon joined by two kick-ass designers from IIT Guwahati itself, Charmie Kapoor and Chinmay Anand. Since their launch, they’ve managed to grab a lot of eyeballs with a lot of positive feedback coming their way.

You can visit their site www.zaffingo.com