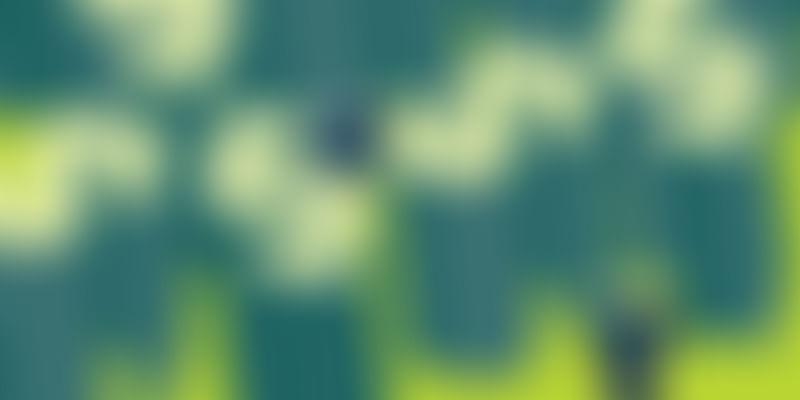 Indian startups seem to be rolling in the deep –

Industry bodies, accelerators and think tanks are proclaiming that the Indian startup ecosystem has come of age with the rise of these billion dollar startups in India. Well, the startup world seems to be this amazing place to be in for anybody and everybody.

But are we missing something here?

Here is a look at the valuation growth in the past few months for some of the leading Indian startups:

The valuations have grown almost exponentially, without the company fundamentals changing along with it. Very obviously, the valuations were NOT based on what the company was showing as financial outcomes or intrinsic value appreciation.

Before we get into what is right or wrong with these valuations, we need to understand how startups are valued at each stage.

By definition, startups are not structured organizations – they are still at a stage where they are in search of a scalable and repeatable business model. In short, they are in flux and are constantly evolving on a daily basis to figure out the right product-market fit that will propel them towards scalability and repeatability. Both the terms are equally important. Scalability indicates that the business process that they leverage to generate revenue has the potential to be increased by a factor of hundreds or thousands, thus making it a worthwhile financial pursuit. Repeatability indicates that the process of making a sale, generating a revenue, optimizing costs and thus maximizing profits has been so well understood that the people dependence has been eliminated and process dependence has taken over.

Here are the valuation models by startup stage:

At this stage, the product is still nascent. It seems like an idea with potential, but has no solid metrics to back up the projections. This is the stage at which the valuation figure and the true value of the company are completely different, primarily because there are no objective numbers on which to base this calculation

The focus on metrics, goals and milestones is much higher at this level. The product has been in use, and there are metrics to prove traction and even to make projections into the future.

During valuation, the emphasis is more on growth metrics. Revenue and cost numbers come into play, but their sustainability will be suspect since this round is typically used for rapid growth, usually resulting in financial loss.es This will of course vary depending on the nature of industry. For Consumer Internet, stable metrics should arise by Series C.

This is the stage where the startup starts to resemble an established company, with a structured revenue model, stable cost structure and predictable profits.

So how did these massive valuation jumps occur?

There are multiple reasons why the valuation levels seem to have grown at an astronomical (and unrealistic) pace in the past year or so:

In the early days, Indian startups had few exit routes – to get acquired by a bigger national or international company, or if it survived for a long period, then go for a global listing after incorporating in Singapore or the US. But now, founders are demonstrating the will to stay private longer, to increase the overall valuation and achieve broader scale before going in for an IPO.

b) …Aided by private money…

This, of course, would not have been possible without the availability of funds from both VCs and PEs. The funds influx has also been possible due to a favorable economic scenario as well as the positive India story. In general, this is a phase of the cycle when growth (or growth sentiment) is high and funds are easier to come by.

Flipkart, Ola and other large startups that have raised huge amounts of funding show one common characteristic. Their founders now have small stakes in the companies after multiple rounds of fund raising. They are willing to sacrifice their stake for the sake of the overall valuation growth.

d) These are the pioneers, with no comparables

Most valuation discussions and statements by VCs and founders are frequently referring to two factors alone – how large the Indian market is and how they are best poised to capture the majority of potential customers. None of these discussions are being based on company fundamentals or intrinsic value, because they are not making much in terms of revenues and there are no comparables because these are pioneering this space. In the absence of truly comparable peers, the external growth stories seem to be taking priority.

But what is the problem if the valuations are high?

The VC industry has its own unwritten rules. As long as a company’s private valuation keeps increasing from one round to another, it is a signaling mechanism to the rest of the investment fraternity that all is well for the company’s future prospects. This is also the reason why existing investors put in a small amount of money in future rounds, as a show of commitment, even if they are not gaining higher stake. But with valuations reaching these astronomical proportions, there is going to be a plateau beyond which they would have out-valued and out-priced themselves out of any more private fund raising.

Secondly, market conditions, by definition, will change. It is the inherent nature of markets to operate cyclically. Just like there is a bull (boom) phase, there is a bear (bust) phase when the investments don’t come so readily and the valuations will not be based on external growth stories but on company fundamentals – revenues & costs, profits & losses. This is when companies who have a huge burn rate without corresponding financial outcomes are going to stagnate, or worse, starve for lack of additional funding. This not a question of “IF”, but a question of “WHEN”.

The startup landscape the world over is a graveyard of ideas and “unicorns” that were once valued in the billions but are now relegated to the footnotes of history as a mistake. Zynga was once valued in private markets at $10 billion, went public at a lower valuation of about $7 billion and is presently trading under $2 billion in the stock markets.

Although with reference to investing in general and not startups in particular, the Oracle of Omaha, Warren Buffett said it best:

The investor of today does not profit from yesterday's growth

In essence, what funds have been raised, what growth numbers have been achieved, how many visitors come in daily – everything is yesterday’s news. And these are vanity metrics. The only thing that will hold a company in good stead for the next year, next decade and indeed, the next century, is a maniacal focus on company fundamentals. The sooner Indian entrepreneurs realize this, the better it is for everyone in the picture.