C.R. Venkatesh (CRV, to his friends), founder, MD & CEO of DotCom Infoway (DCI), is a compulsive gamer and he revels in playing games at least an hour every day. DotCom launched a magazine App World Mag six months ago. “Any one interested in mobile apps” is its subscriber, according to CRV. It is available in print and online formats, and in subscription only mode. To provide a bigger platform to the mobile app community, App World Mag has conceptualized a Global Mobile App Summit and Awards (GMASA), to be held in Chennai on May 28 and 29.

CRV founded DotCom Infoway in Madurai, a tier II city in Tamil Nadu, in 1996, giving shape to his passion in Web technologies. DotCom specializes in application development, Web development and digital marketing to clients all over the world. The movie portal Galatta.com is part of DotCom’s offering.

CRV is passionate about nurturing good mobile app startups in India. He was an initial investor and cofounder of Magzter, the highly popular online digital newsstand for magazines from all across the world and it has launched a books section recently. Kalaari has invested $13 million so far in Magzter. CRV is also an angel investor with the Indian Angel Network. When asked about his focus area for investments, he just says, “mobile apps.” He has done one investment so far.

“I wanted to bring together mobile app developers, mobile app startups, investors, and students developing mobile apps under one roof,” he says. His collective experience of visiting various conferences related to mobile apps propelled him to launch a summit in Chennai, one of the hotbeds of mobile app developers. According to Gartner, 172 million smartphone owners in the country have downloaded 8 billion mobile apps and it is likely to touch 10 billion apps by 2016. There are 3 lakh mobile developers in India, according to Gartner. The mindboggling number of apps being developed and consumed make it an ideal opening for Venkatesh to bring a host of speakers from all across the globe to enrich the knowledge base of the mobile app community in Chennai. “I saw a huge disjoint in some conferences. The panels will happen in one location and the showcase in another location.” Disappointed with this, “I wanted to bring the best of all my experiences into a summit in Chennai,” he adds.

GMASA also will have an awards section, in which 57 apps have been shortlisted from 2500 submissions. The shortlist can be accessed here. The awards will be announced on May 29.

Disclaimer: YourStory is a media partner for the conference. 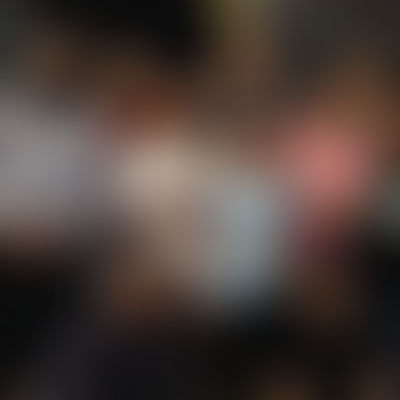