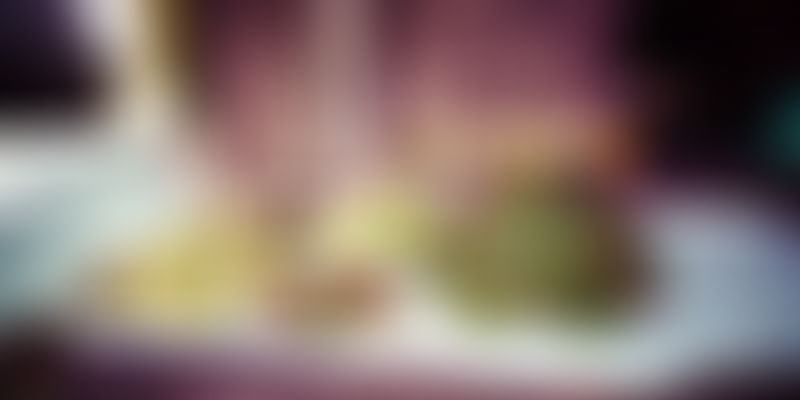 The Gujarat government recently said that it has delisted fruits and vegetables from APMC Act, enabling farmers to sell produce directly in the market. Till now, farmers had to compulsorily sell vegetables and fruits like other farm produce through route of Agriculture Produce Market Committees (APMCs).

Agriculture and Co-operation Department of the state government has by a public notification issued on Tuesday, delisted fruits and vegetables from APMC Act which will be beneficial to farmers to get good price of their produce and also help government to contain price rise, an official statement said.

According to PTI, the decision comes as a part of advice issued by the Centre to the western Indian state Gujarat to allow free movement of fruits and vegetables by delisting them from APMC act.

“Now with this notification farmers can directly market their produce to wholesalers, organised retailers and ordinary consumers. Businessmen will not require to have licenses from APMC to purchase fruits and vegetables from farmers,” it said.

“Till now as per the APMC Act farmers had to sell vegetables and fruits in APMC only and after that it used to go to consumers. The farmers were looses in the old system as fruit and vegetable businessmen used to purchase their produce at a very low price and sale them at a very high rate to end consumers. Such alternative marketing channels are promoted to reduce intermediaries and to contain marketing costs and are intended to benefit both farmers and consumers,” the statement said.

Apart from the alternate arrangements the notification issued by the state Agirculture and co-operation department has also said that sale of fruits and vegetables will continue in the APMCs also.