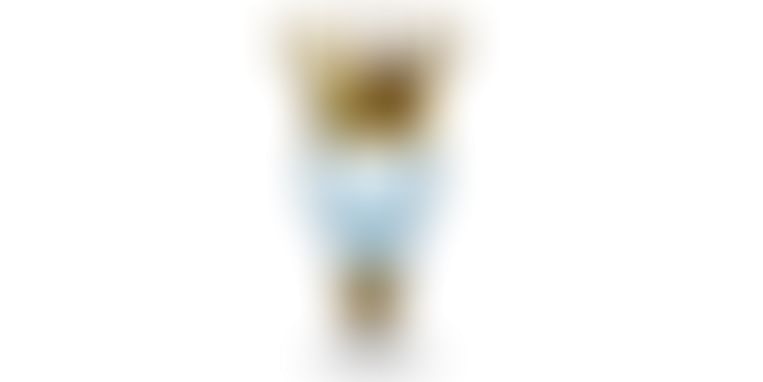 Karan Jerath’s innovation, a prototype novel device that could allow an undersea oil well to rapidly and safely recover in the event of a blowout, fetched the 18-year old the prestigious Intel Foundation Young Scientist Award. Karan received the award, and a scholarship of $50,000 at the just-concluded Intel International Science and Engineering Fair (ISEF), which was held in Pittsburgh, USA. He is reported to have said, “the device can help stop an oil spill in its tracks”. Karan’s award was just a tip of the iceberg. As a large number of young Indian American Innovators went on to win awards across several categories at the Intel ISEF 2015.

The awards were presented on May 15, 2015 at a gala ceremony that was held at Pittsburgh, USA, the venue of this year’s Intel International Science and Engineering Fair. According to the Society for Science and the Public, “Intel ISEF attracts some of the world’s best and brightest teen researchers. Launched in 1950, and now sponsored by Intel Corp., ISEF is a program of Society for Science & the Public. (SSP is also the parent organization of Science News for Students.) This year, 1,702 high-school finalists participated. They represented 422 affiliate science fairs in 78 countries, regions and territories. More than one-third of the finalists received an award here for their research.”

Here is a selected list of Indian American’s who won awards at ISEF 2015:

Mihir designed a small, low-cost flying robot that first responders can use to locate fires and gas leaks. It also uses a camera to send a visual feed to a connected laptop. The robot is self-piloting, and uses an algorithm Mihir designed to fly through obstacle-filled rooms without crashing.

Suvir Mirchandani and Konrad Neal Urban were awarded the second prize($1000) by Association for the Advancement of Artificial Intelligence. Their award-winning proposal was “a communication system that automatically converts text to images to augment lingual communication; this is to aid patients suffering from ‘aphasia,’ a disorder where patients have a greater understanding of pictures than of the written or spoken word.”

Together, the two created an iPad app that translates between text and images. Not only can the app illustrate nouns and verbs, it can also understand the relationship between words in a sentence to create the most accurate images.

The Effect of Shape, Weight, and Diameter on Haptic Perception: An Active Haptic Sensing Study of the Predicted and Actual Grip Forces and Their Impacts on Weight Detection Thresholds.

Diya Mathur and her class mate, Sophia Nicole Korner were awarded the first prize($1000) by the American Intellectual Property Law Association. Diya said, “Essentially what we did this year was engineer, design and program a force sensing glove that could measure the amount of force applied to help us better research perception and different weight illusions.” Diya added, “This is such an honor because this is one of those moments where you truly realize that the sky’s the limit and nothing is impossible, even as a high school student.”

Explaining her project, Sanjana said, “For the past couple of years, I’ve been studying how environmental pollutants affect our body,” she said. “Last year, I discovered that this one chemical, Acrolein, was actually promoting renal fibrosis. In addition to that, I discovered that Acrolein was modulating the expression of this particular protein inside and outside renal cells. This year, I was evaluating the role of that protein in promoting fibrosis and inflammation, the two aspects of renal fibrosis, in order to explore its potential as a therapeutic target to treat renal disease.”

Development of a Ultra Low-Cost Integrated Audiometer and Hearing Aid

Characterizing the Constructible N-Division Points of the Rational C-Hypocycloids through Straightedge and Compass Constructions, American Mathematical Society , First Award of $2,000

Sticks and Stones May Break My Bones: Middle School Students’ Perceptions of Bullying

Development of a Novel Oncolytic Virus for Cancer Treatment and Diagnosis

American Committee for the Weizmann Institute of Science

Priscilla and Bart Bok First Award of $1,000 plus European Organization for Nuclear Research-CERN an all-expenses paid trip to CERN, EU.

A Wireless Smartphone-Based System for Diagnosis of Pulmonary Illnesses

King Abdul-Aziz & his Companions Foundation for Giftedness and Creativity

Water You Drinking? Development of a Novel Filter Utilizing Nanotechnology and Porous Materials to Remove Bacteria and Heavy Metals from Polluted Water for Third World Country and Military Applications

It comes as no surprise that, over the years, young Indian American students have been winning laurels at this prestigious Science and Engineering Fair, and this year was no different.

“Any everyday occurrence can spark an interest in science, which is why Intel Science Talent Search Finalists and Semifinalists are an extremely diverse group. They come from all walks of life, from schools that are large and small, rural and urban, public and private. Some are just naturally drawn to science of their own accord, some have families with scientists and some simply see a problem and use science to fix it. Some students jump in as early as middle school, while others complete research in as little as a month, just before their last year in high school. No single path is the right one for every student, but one thing always holds true – no matter which path you take, you have an equal chance of winning the Intel Science Talent Search”. Quoting from, Society for Science and the Public’s note on “Pathways to Science Research”.