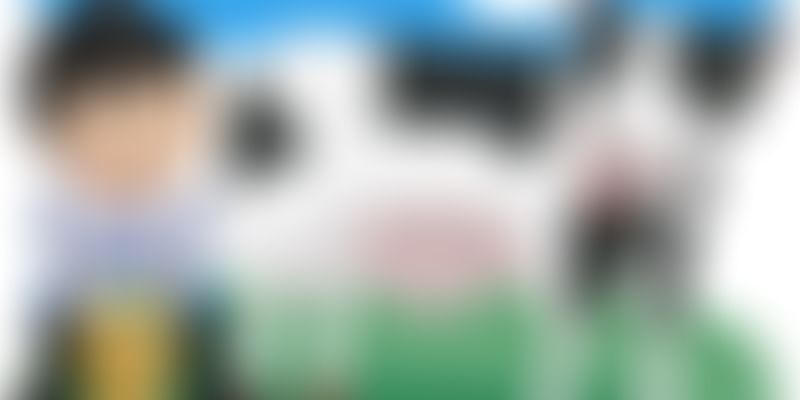 An ultra-modern dairy plant with daily processing capacity of 5 lakh litres will be set up at Bassi Pathana in Fatehgarh Sahib at a cost of Rs 75 crore. A nod in this regard was given by Punjab Chief Minister Parkash Singh Badal recently.

While reviewing the progress of state-owned milk cooperative, Milkfed, during a meeting here, the Chief Minister was apprised that the upcoming ultra modern dairy plant would process milk procured from local milk producer unions.

Badal said it is high time to focus attention towards the development of dairy sector in order to help farmers by supplementing their income from dairying on one hand and enhancing the profits of Milkfed on the other, as traditional agriculture has already reached a plateau.

Thus, the development and growth of dairy sector has assumed all the more significant and pro-active role to play in the current scenario, Badal added.

“Now, we should give thrust to growth of allied farming in terms of dairy, apiary, mushroom cultivation, fishery, piggery, goatry besides horticulture and floriculture. This will result in improving the economic lot of the farmers whose profits have been drastically reduced due to high cost of agriculture inputs in terms of traditional farming,” he said.

In order to bring more efficiency in functioning of Milkfed, the Chief Minister also gave nod to start fresh recruitment as well as campus recruitments to infuse fresh talent in the organisation and overcome the shortage of staff with a view to achieve optimum utilisation of the milk plants in the state.

Badal also emphasised on the need to explore ways and means to primarily focus on the procurement and marketing of milk and milk products to enhance its profitability. The Chief Minister also approved introduction of special line of ‘desi’ cow breeding so as to market its milk and milk products, which are in huge demand both in domestic as well as international markets.