Inaugurating a textile park at Nandgaonpeth MIDC (industrial colony) near Amravati, Maharashtra Chief Minister Devendra Fadnavis has said that such parks would be established in eight other places in the state’s cotton-belt.

The Chief Minister lauded the industries department for providing the necessary infrastructure at Nandgaonpeth MIDC saying that “this model would prove to be the best in the country, worth emulating for other states”.

“On the lines of Nandgaonpeth, eight more textile parks would be set up at Yavatmal, Buldana, Jalgaon, Aurangabad, Jalna, Parbhani, Beed and Nanded,” Fadnavis announced.

Admitting that farmer suicides were reported mostly from the cotton-growing areas, he said his government gives special priority to providing irrigation facilities and setting up cotton processing units in these areas.

“Jalyukta Shivar Yojana is a part of this endeavour. It is essential to create decentralised water storages. It is necessary to complete well-digging works. Unless irrigation facilities are created, farmers’ life will not improve,” he said.

According to PTI, the companies which want to set up units in textile parks would get all the permissions within a month’s time, he assured. They would also get financial assistance.

“Today, six manufacturing units have been given permission, paving way for employment to 3,702 people. In future, 25,000 youth will get jobs here,” he said. 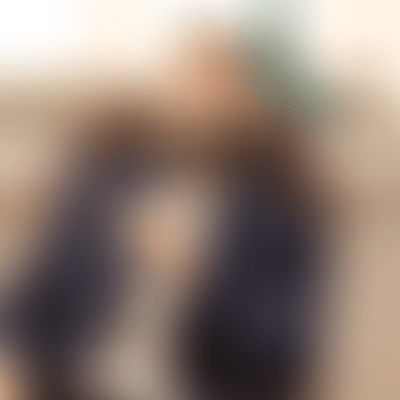