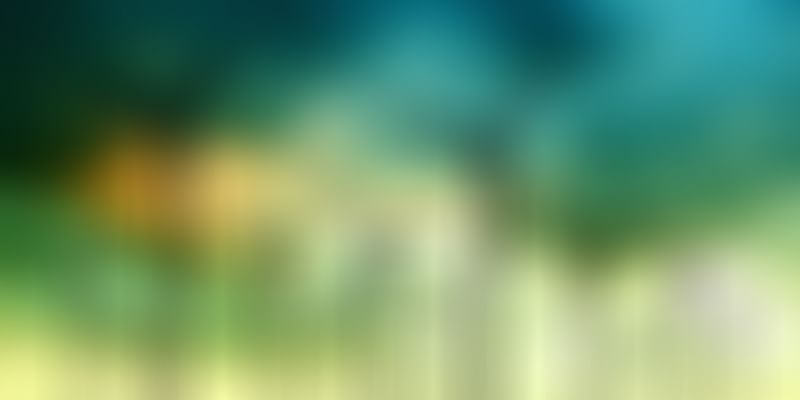 “First time, all targets in renewable energy were exceeded. Now, we have set an ambitious plan to increase renewable energy to 1.75 lakh Megawatt. That is five times from what we have today. In fact, solar, if you see, there is only 3,000 Megawatt in India. We are going to increase it to one lakh Megawatt. All of this is going to help us become more secure as a nation in the field of energy,” the Union Minister of State for Power, Coal and Renewable Energy said here.

The promotion of renewable energy would help in saving environment from the ill-effects of climate change and carbon emissions, he said. Noting that 32 million tonnes of additional coal was produced by Coal India in 2014-15, he said only 31 million tonnes was added during 2010-14. Power generation increased by a record 8.4 per cent and the output of coal in the country grew 8.3 per cent since the NDA government assumed office in May last year, he said.

“The highest addition of transmission lines (22,100 circuit km) were added in last one year alone. It has never happened in the history of India,” Goyal said, according to PTI.

Observing that the government is making purchases through a transparent e-bidding process, Goyal said the cost of energy-saving and long-lasting LED bulbs has been brought down to about Rs 81 a unit now from Rs 310 earlier.

Saying that the use of LED bulbs would enhance lighting but reduce electricity cost, he requested Andhra Pradesh and Telangana governments to convert street lights and lights in homes to LED in the next two years. Citing an example, he said 90,000 street lights in cyclone-hit Visakhapatnam have been converted to LED in about two weeks and the electricity bill came down by half.